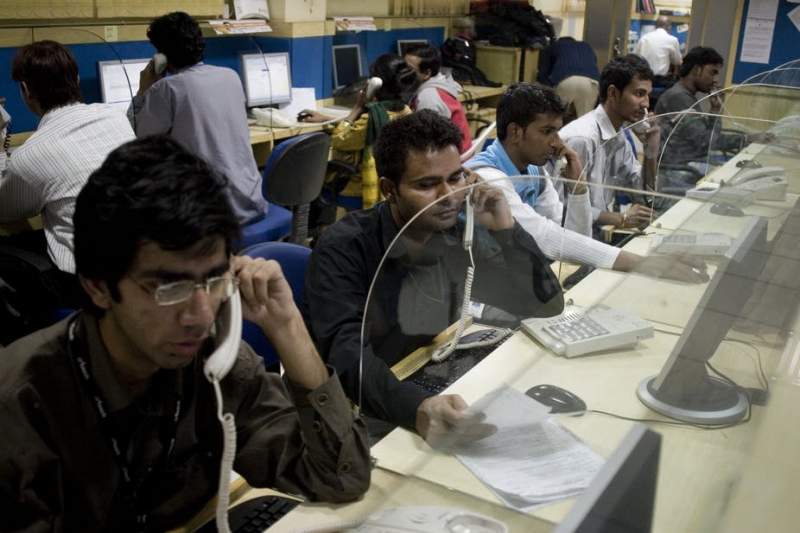 Expats in Spain’s Costa del Sol are being targeted by cold callers from Indian pretending to be from Microsoft, phoning to fix a fake computer problem, and they are experts at it!
As the coronavirus lockdowns are being all around the world, and people are allowed back to work, thousands of ex-pats are complaining that they are receiving calls from “Microsoft” to inform them that either their windows installation is illegal or that they have a “Birus”!
Yes, the Indian call centre scammers are back at work and slaving away to convince mainly the elderly that a simple one-off payment will cure all their problems. The country is well-known for outsourcing jobs from Western countries to legitimate call centres, but there’s also a thriving dark side.

Sam, a young Indian computer technician, got into the business unintentionally, here, he tells his story.

“Unemployment in India is now higher than it has been for decades, so when i was looking for a job i thanked my friend for telling me about a place i could earn good money without working too hard.

At the interview i was told it was a sales job, pitching products to customers in the USA.

It was only while i was being trained in how to talk to customers that i realised what he were getting into.

“After a month, when we actually made it to the floor, when we were supposed to go live, that’s when we figured out the entire thing was a scam,” he tells me.

By that point, Sam felt it was too late to back out. “I was making more money than an MBA graduate and i don’t have a college degree,” he remembers.

“I used to drink a lot, party a lot, what are you going to do with all that money when you literally you don’t have any future plans?”

Police in Delhi, the epicenter of these scams in India, are aware of the trickery and apparently regularly close the fake companies down- only to see them start again but with different owners…