Lewis Hamilton- “Were Back”! Formula 1 2020 kicks of this weekend 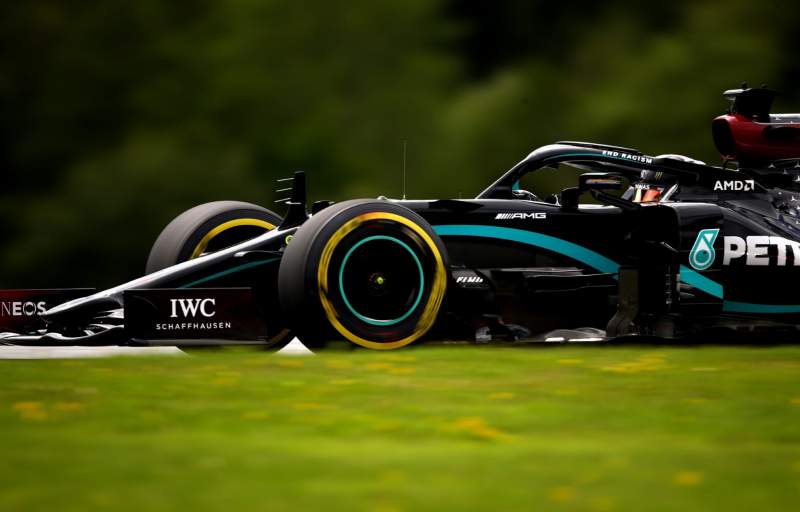 Almost four months later than scheduled, the heavily-delayed 2020 Formula One season gets underway with the Austrian Grand Prix this weekend following the coronavirus pandemic.

The calendar though will be like no other before it, with double-headers in both Austria and Britain – and likely the Middle East once the remainder of the schedule is confirmed – with eight European races kicking things off.

F1 has reported that the 4,032 people who are present this weekend among drivers, mechanics, team members, journalists have all tested negative in the last seven days.

The Racing teams will have to keep themselves in safety bubbles, with even smaller bio-secure bubbles within each garage to try and minimise any spread of coronavirus once the season is up and running, something that insiders say will cause immense problems during the races.

The first race of the 2020 season is not even until Sunday, but Mercedes has already achieved a victory of sorts after the stewards in Austria rejected a protest lodged by rivals Red Bull against their innovative Dual-Axis Steering System (DAS).

Following two Mercedes-topped practice sessions at the opening round in Spielberg, it was announced Red Bull were protesting the legality of the system, which Mercedes first debuted in pre-season testing back in February, and which will be banned from 2021 onwards.

Red Bull lodged a protest regarding an alleged breach of the Technical Regulations, specifically article 3.8 which refers to aerodynamic influence and article 10.2.3, which states “no adjustment may be made to any suspension system while the car is in motion”.

However, after a stewards hearing attended by members of both teams (in person or via video), as well as Nikolas Tombazis of the FIA Technical Department, it was determined that DAS is part of the Mercedes W11’s steering system, “albeit not a conventional one”.

As a result, the stewards decided that DAS could not be in breach of any suspension‐related regulations.