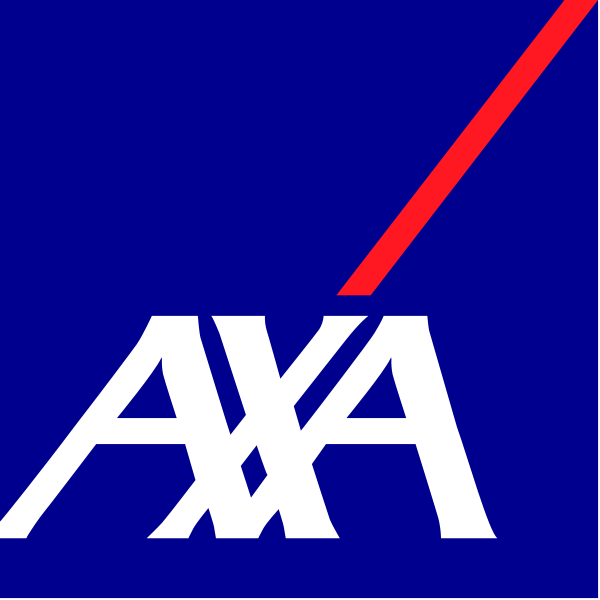 OWNERS of restaurants, bars, and cafés across Spain have been counting the cost of not only closing for so long but also of meeting all of the health and hygiene requirements to allow for reopening.

Business in some areas is very good and the ability for Spanish residents to move from one province to another is good news, especially in upmarket areas of the Costa del Sol where second homeowners from Madrid and Sevilla and arriving in their droves.

Having said this, however, the fact is that everyone in the hospitality sector has lost money which will never be recovered due to the lockdown, but a May court decision in France might be a lifeline for some.

Basically, a French restaurant owner approached his insurer, the giant AXA group for lost revenue caused by the pandemic and closure of his four restaurants, but they refused to pay out saying that the policy he had with them did not cover compensation for lost business due to the health crisis.

He was convinced that his policy did allow for him to claim, so he sued them in the French Courts and AXA were instructed to pay him the estimated lost revenue for the two months in which he was closed.

Whilst there will be an appeal against the Court’s decision, AXA revealed that in some cases (estimated to be about 10 percent of its cover for the hospitality sector in France) the wording of the policy could be considered ambiguous and therefore others may also apply for compensation.

Precedence means a great deal in international law and whilst the French decision is not binding in Spain, restaurants, bar, and cafés would be well advised to check their insurance policies and if there is some possibility of a claim, perhaps take legal advice as well.