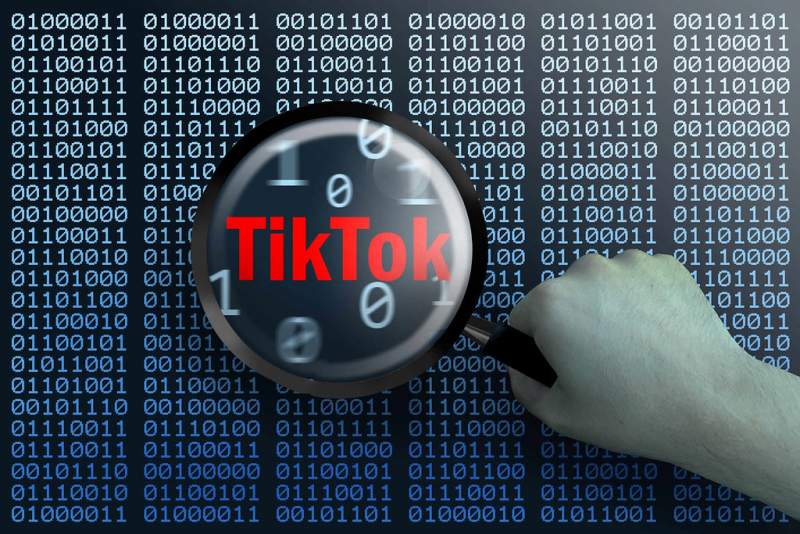 Time is running out for TikTok as it faces pressure over accusations China data gathering.

IT was unknown to many people a year ago – but TikTok has became the unlikely saviour of life during lockdown, the ‘lip-syncing app,’ as it was known, initially became a hit with teenagers who made 15-second clips of themselves miming or dancing to their favourite tunes – but that may all be about to change as there is global concern of the app’s security.

Viral video app TikTok has been accused of being a data-gathering arm of the Chinese Communist Party (CCP) in news reports quoting an unnamed federal parliament member.

A mysterious whistle-blower said the government is facing pressure to ban the app, as was recently done in India. TikTok is owned by Chinese company ByteDance, though it has been taking steps to distance itself from that by opening offices around the world as it expands globally.

Members of the armed forces in Australia and the US have been told not to use the app on any Defence-issued device.

In February, Roy Morgan research reported more than 1.6 million Australians were using the app, which was particularly popular among Gen Z and the even younger Gen Alpha.

There’s a possibility TikTok representatives could be called before an ongoing Senate Inquiry into Foreign Interference on social media.

In a bid to make the most out of TikTok’s absence in India, Instagram has started testing the ‘Reels’ feature in the country. This comes days after the ban of the former including 58 other apps that were banned by the government of India citing security and data thefts.

Certain users seem to have already got an update for the Instagram app that included the feature. Reels lets users record a 15-seconds clip similar to the TikTok and share them to their stories.

According to a spokesperson at Facebook, an updated version of the Reels feature has been planned to test and expand it in more countries. However, he did not disclose more information about the launch date.