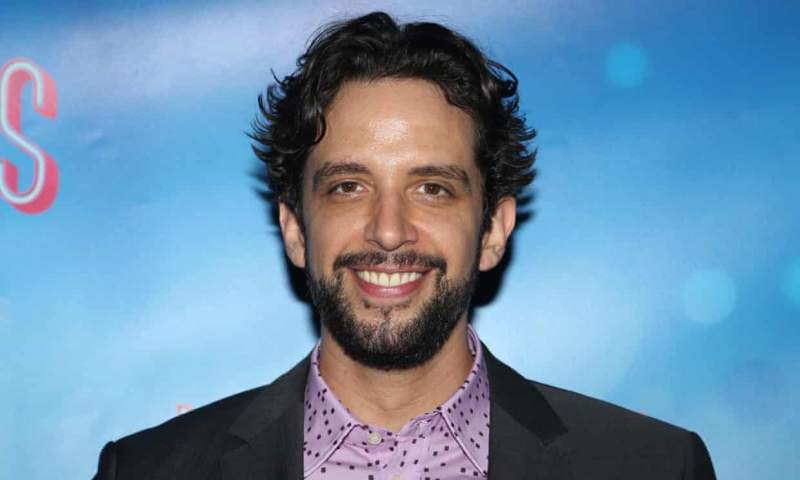 Nick Cordero has tragically passed away after spending 94 days in the hospital fighting for his life due to Covid-19 related complications.  The 41-year-old, whose Broadway credits include Rock of Ages and Waitress, died on Sunday at the Cedars-Sinai Medical Centre in Los Angeles.

Cordero’s death was announced by his wife Amanda Kloots in a heartbreaking post on Instagram. The couple share one child together, a one-year-old son named Elvis.

Amanda Kloots wrote on Instagram: “God has another angel in heaven now. My darling husband passed away this morning. He was surrounded in love by his family, singing, and praying as he gently left this earth.

“I am in disbelief and hurting everywhere. My heart is broken as I cannot imagine our lives without him. Nick was such a bright light. He was everyone’s friend, loved to listen, help, and especially talk. He was an incredible actor and musician. He loved his family and loved being a father and husband. Elvis and I will miss him in everything we do, every day.”

Cordero entered the intensive care unit at Cedars-Sinai Medical Centre in Los Angeles on March 31 and had been on a ventilator and unconscious after contracting Covid-19. His fight had consisted of a leg amputation and multiple mini-strokes while battling several other ailments.

Cordero played Earl in the Broadway hit Waitress and the role of Sonny in Chazz Palminteri’s A Bronx Tale. He met Kloots while starring in Bullets Over Broadway, a 2014 stage adaptation of Woody Allen’s 1994 film, in which she also performed. Cordero was nominated for a Tony for his role as Cheech. The two married in 2017.

Cordero also appeared in several episodes of Blue Bloods and Law & Order: Special Victims Unit, and had a role in the 2017 film Going in Style. He was last onstage in a Kennedy Center presentation of Little Shop of Horrors.

Tributes poured in for the star

The musical director and collaborator Michael J Moritz wrote: “I am so incredibly sad to lose such a wonderful friend and musical partner. Amanda will need all the support and love we can offer.”

Jessie Mueller, who starred opposite Cordero in Waitress, posted “heartbroken doesn’t even cover it.”