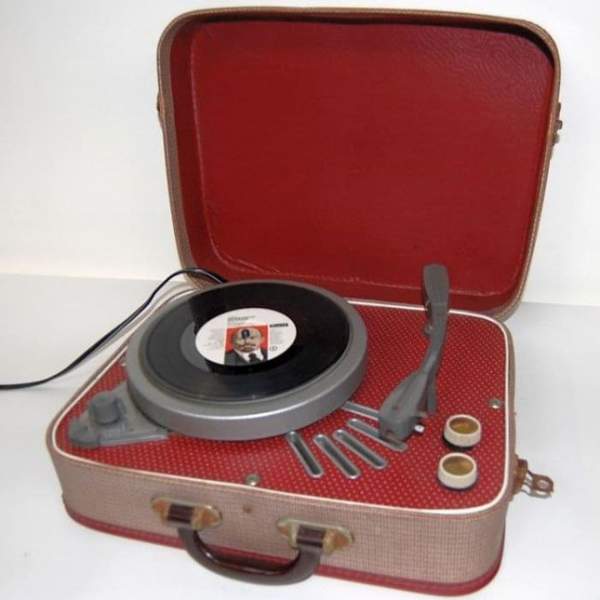 I have had some very strange bad luck over the years.
I sometimes get the feeling that Jeremy Beadle’s ghost is following me about or that I am the subject of a “Big Brother” type movie like the “Truman Show”.

A few years ago, when I was living in Tenerife, there was a late-night Mcdonalds on the way home from work. I was performing in shows in hotels with Dragtastic and on one night, in particular, I was really hungry and decided to stop off for a burger on the way home.

I managed to get to the drive-through just in time as they closed at midnight. I ordered the cheapest burger they had which was only a euro. A simple burger with lettuce, tomato and pickled gherkin. The girl was tutting and not too happy about it as they had already started their clean up but within a minute or so I had my burger.

I drove out on to the motorway and when I came off, nearer home, I stopped and took my burger out. I have to admit it seemed a bit light. I opened it up to put the tomato sauce on it and found that it was missing one important ingredient… THE FLIPPING BURGER. I have no idea how they managed to do it but I had the lowest calorie burger that they have probably ever sold!

A few years later, in Gran Canaria, I fancied a 99 ice-cream. Sadly I couldn’t get one anywhere but I spotted a cornetto type ice-cream which had a stick of Kit Kat running through it. The cornet had a lid on with a bump in it where the biscuit went. I bought it and set off for the beach. You have guessed it. My kit kat ice-cream had no Kit Kat in it.

Why me? I order a prawn curry and get chicken. I order my size of shoes on the internet and get a completely different size and colour. The best one was the time that I booked into a hotel room which had no bed in it. Oh yes, I did! They had been replacing the furniture and somehow my room was missed.

A few years later in La Cala De Mijas I woke up to find that overnight, the number of my house had changed from 6 to number 10. The council had done it during the early hours.

This all started when I was a kid. I was given a portable record player for Christmas which exploded quite spectacularly when I plugged it in.