Anyone tried to pay cash into a bank lately? 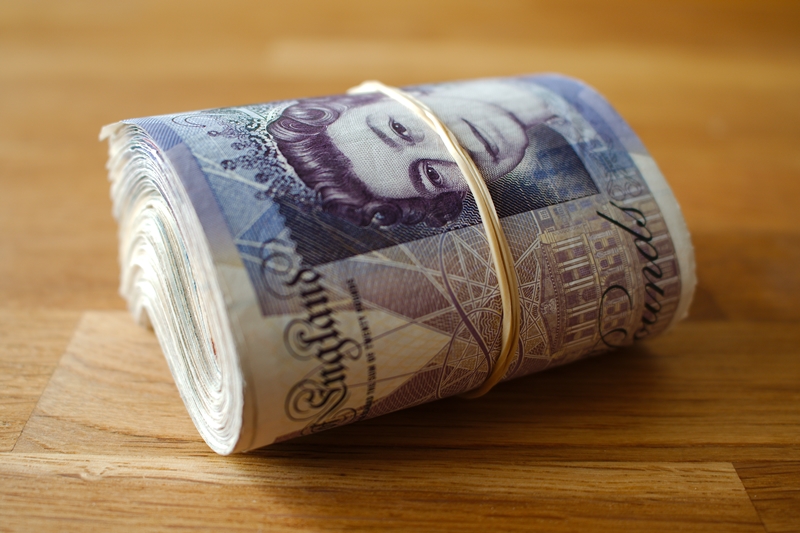 There ARE ways to get around the machines! Credit: Simon J Beer/Shutterstock

If so, you’ll know that it’s a nightmare.

It’s almost impossible to get them to take your money personally. They want you to stand in the street and pay it in a note at a time. At the moment you can’t even get in the bank without queuing in the street to be let in one at a time. Of course, there is still only one teller working. Mrs S tried a few times and has found that every branch and every bank has different rules. One won’t let you pay in after 11am. Another branch of the same bank will let you pay in anytime. One will only let you pay via the machine.

But there is a way around this if you just want to give your money to the teller and done with. Let’s say you want to pay in €1200. They will say put it in the machine. But if you pay in 1201 euros they have to take the cash off you as the machine will not take coins. Job done. You don’t have to stand on display outside where everyone knows what you are doing…

Ryanair is at it again. My pal had several trips booked and had to cancel them all. He asked Ryanair for his money back. They said it could be done or they would give him vouchers which could be used at any time. He agreed to vouchers. Once they started taking bookings again he booked his son a flight to come over and tried to use one of the vouchers only to be told that he couldn’t, because the voucher was not transferable. He tried to point out that he had the option to get his money back but took the option for vouchers at their request.

They, of course, sprouted on about terms and conditions. So, folks, there is a lesson for you. If you get an option of a refund, take it because then you can buy a ticket from any airline and not get tied up in gawd knows how many phone calls, emails and online chats trying to sort out a name change which, by the way, was only the first name as the surname is the same! I’ll let you know what happens.

Thanks for all the emails. It’s nice to know you enjoy my weekly grumps.