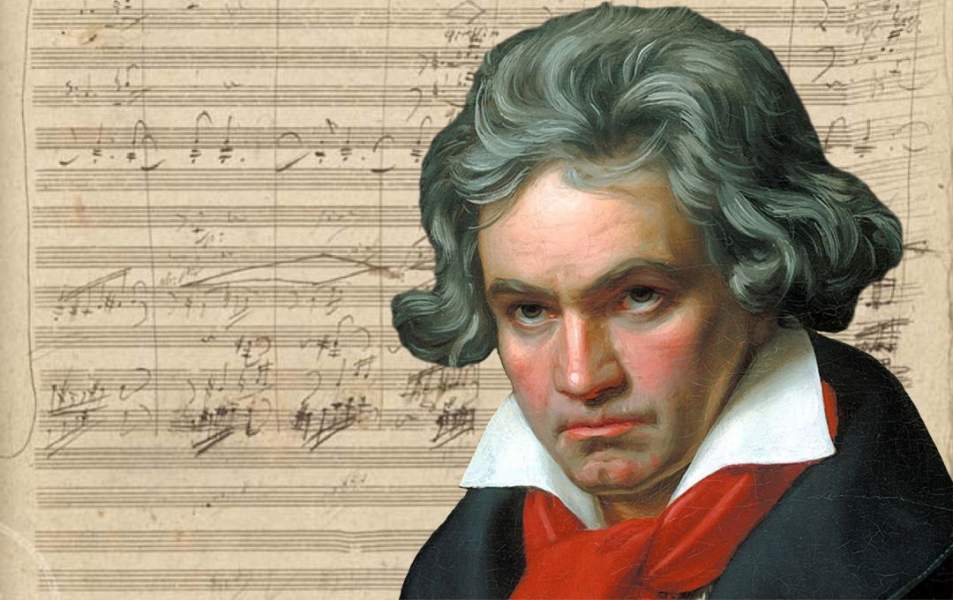 Two hundred and fifty years ago, one of the greatest and most celebrated humans in history was born in Bonn.

His genius is frequently compared with that of Shakespeare as well as Michelangelo, Leonardo and Einstein because, through his art, he reaches beyond earthly matters and personal emotions. Like Shakespeare and Einstein, he recognised that all humans are connected to each other and with the universe.

His triumph over tragedy and his journey from adversity to eternal glory is one of the most inspiring in history. Throughout his life, he was determined to overcome all the many setbacks that confronted him – and he succeeded.

As a child, while he adored and admired his grandfather, he was bullied by his drunken father, who was his first musical tutor and who beat him and locked him in the cellar every time he made a mistake. His beloved mother died a lingering death while several siblings did not survive infancy. From early childhood, he suffered intestinal problems and was dyslexic –unable to read or write properly. At 24 he developed a lung infection and then started hearing a buzzing noise in his ears. At 34 he had a fever for several months, abscesses in jaw and finger and a septic foot. For the rest of his life, his hearing suffered a gradual deterioration until he became completely deaf by the time he was 46.

If the onset of deafness to anybody is a terrible affliction, imagine the repercussions for a musician and composer. And in Beethoven’s case, music went way beyond a means to earn a living or to make a name for himself. It was the very reason for his existence and he had so much he wanted to understand about humanity, the spirit and the universe. He wanted to share this with mankind and he sensed that he could communicate his discoveries in a way that transcended speech through his music.

He became lonely and his love affairs were unhappy; he never married nor had children. But, despite this, he could transmit love and joy through music. Such was his refusal to be defeated that, in his last ten years, totally deaf, he produced much of the greatest music ever conceived. By this time, he had become deeply spiritual and produced the mass, “Missa Solemnis”. There followed two more of the greatest of their genres; the Opus 131 String Quartet and of course, the monumental Ninth symphony. At its premiere, Beethoven, in the front row, was unable to hear the thunderous applause behind him. He was motioned to turn round to face the rapturous audience.

His only opera, Fidelio, is believed, in many respects, to be the greatest of all operas, because the emotional depth of its story of triumph over adversity could only have been conceived and expressed by somebody who has faced and overcome so much suffering.

The courage, resilience and ultimate glory of the man, Beethoven, is hugely uplifting.
Genius is relative.