You could lose your home! 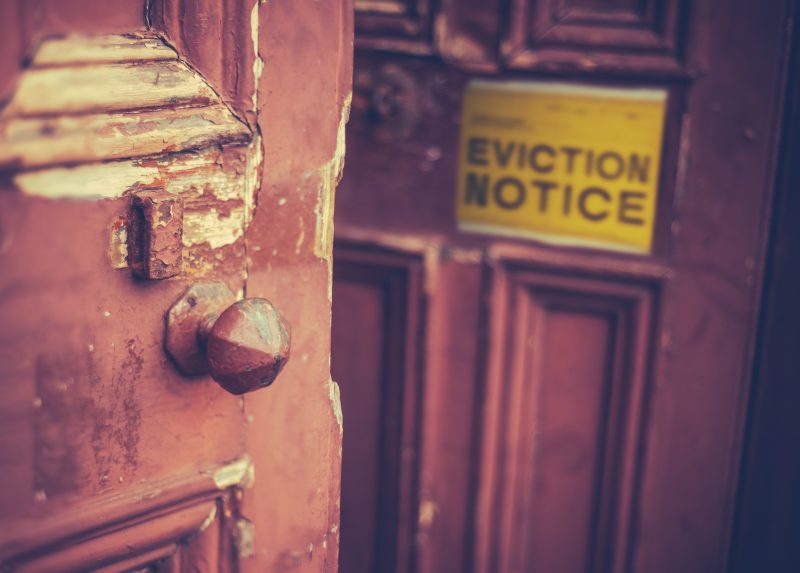 There has always been a problem when it comes to squatters in any country, people who either no fault of their own, (possibly lost jobs, lost savings, been thrown out on the street), or by design, (those who just think its ok to live rent or mortgage free and don’t care who they upset in the process), but now it seems to be becoming a way for organised crime to make money.

Thing is, here in Spain due in effect to the many years under Franco’s dictatorship, the ‘people’ were given many rights that are still in place today, a small example is that if any Spaniard is thirsty he or she can go into any restaurant or bar and demand a glass of water for free, it seems silly really but it’s actually a law.

Another law is that if someone moves into your property, be it either owned or rented by you, and stays there long enough to change the lock (about 15 minutes), then the owner or tenant could be in real shtum!

Once a squatter has effectively broken into your home, and changed the locks, the law is believe it or not on their side!

It doesn’t matter if you own the property or not, you can lose ALL your possessions, (no really), you as the owner or legal tenant, lose all your rights over the place that is your usual home. Nothing that is inside the house can legally be recovered!

So this happens to you, you decide to cut off the water supply and electricity supply to YOUR home, the squatters will report you and YOU will have to not only reconnect the supplies at your expense but more than likely pay them a compensation!

Bear in mind that the squatters are entitled to legal aid so it won’t cost them a bean, you on the other hand will be hit with huge lawyer’s bills.

This happened to a woman who during the pandemic has been working as a midwife in the health sector, her house is the only property she owns, and at 62 years old it’s taken her a long time to get to the point where she had what she thought was a nest egg for the future and a bit of security.

Here are her words:  “During the first week of occupation of my house, the squatters installed internet. As soon as they did that it meant that they could provide one utility bill with the squatter’s name at the invaded address, the city hall were obliged by law to register them as residents. While the court procedures for eviction are taking place, the property is officially the home of the squatters and they are receiving income support and public benefits.”

Normal evictions in Spain can take two years, but this problem has been taken more seriously by the authorities and now a fast track system is being brought in that speeds the process up to between three or four months, during normal times, (unfortunately with the pandemic things are excruciatingly slow),  the cost to the owner of the property are not small.

Now with the squatters not just targeting abandoned buildings, but going for nice places in wonderful areas, organised crime is stepping in.

There are reports that a syndicate will step in to a premises, and from then on whenever the date for the eviction comes near the criminals will (for a price, sell a key to a new squatter and move the old ones to a new premises, therefore starting the whole eviction process again!!

This is a story that should be taken very seriously indeed, by everyone, no matter if you own a studio flat, or a nine bedroom luxury villa, this can happen to you.

Spanish owners or foreign owners it does not matter, I suppose it may be a little less expensive, and easier for Spanish owners to get through the system purely by their understanding of the language.

But especially for foreign owners, folks in the UK, who saved for years to buy their holiday home, it could end up being a complete nightmare, especially with coronavirus making travel so much more difficult.