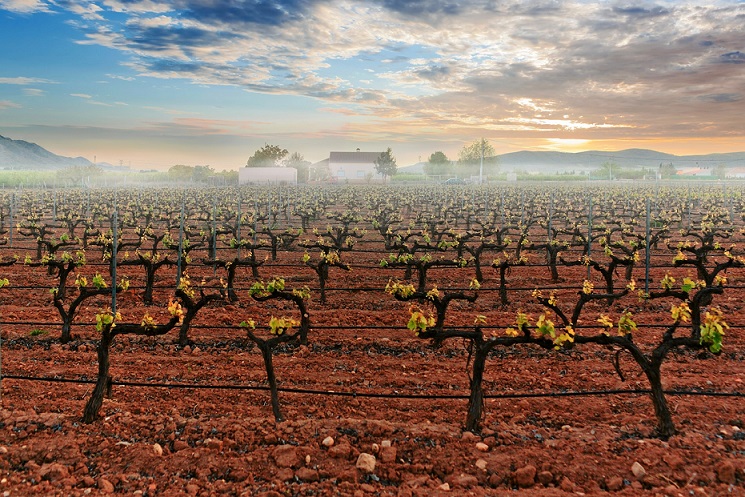 The law of supply and demand has seen some of Frances’s top champagne producers pull back on production as restaurants cancel orders and consumers cut back on their wine consumption.

Although wine is undoubtedly a source of comfort for many during these days of lockdown, major European wine-producing nations like Spain and France are facing a crisis before the 2020 harvest season even looms into view. Internet and off-licensed sales have boomed, but almost all other sales channels have closed as vineyards attempt to maintain production without access to many revenue sources.

Although champagne is a luxury product it also supports thousands of jobs and a network of delivery drivers. If you store unopened champagne properly, you can expect it to keep anywhere from 3 to 7 years, depending on the style- the problem is two-fold that faces the industry, where to store, and how much?

Across Southern Europe, spring means buds are breaking through on the vines, along with the delicate tending to that is needed to nurture the grapes. In France, this means vine-tending in the new reality of social distancing. In Burgundy’s Gevrey Chambertin vineyard, as elsewhere throughout Europe, growers working the vineyards are having to adapt. “In the vines, it is one person to a plot, or else we leave two to three metres space if we have to work in the same place. In addition to tying up and fixing trellising, we are also starting to plough. I have two tractors so each driver has their own”, explained vigneron Nicolas Rossignol.

Fresh allegations have emerged in a major wine fraud investigation underway at Spain’s top criminal court, the Audencia Nacional. The inquiry centers on the involvement of two of Spain’s biggest wine companies in the fraudulent labelling of young wine as aged Crianza, Reserva and Gran Reserva Valdepeñas DO wines.

Earlier this year, on February 19, Castilla La Mancha’s local government announced it had opened legal proceedings against Felix Solis, the producer of Vina Albali; J García Carrión, Spain’s largest wine producer; and Bodega Navarro Lopez. The Audencia Nacional court in Madrid is now handling the initial proceedings, as the allegedly fraudulent wines were sold in 2018 across Spain and internationally. Almost 14 million liters of young wines had been sold in 2019 as aged Crianza and Reserva and Gran Reserva wines – nearly twice the amount of aged wines declared to the Valdepeñas DO wine board. The investigations are on-going…