UK ECONOMY: Consumer Spending Jumps 22 percent as Lockdown is Eased- But is it Too Late to Save the Highstreet? 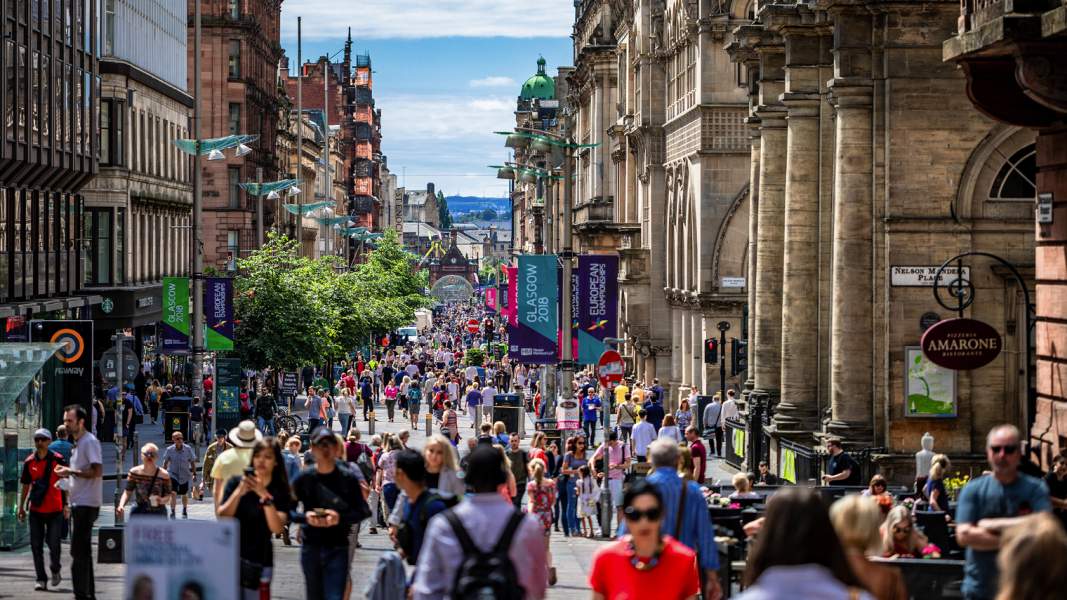 Reopening high streets, unlocking pubs, and giving the green light to holidays abroad has altogether delivered a welcome lift to the UK economy, but is it in time to save some old established high street names from disappearing forever?

Pubs opened last weekend and airlines have stepped up efforts to reinstate flights after the Government relaxed restrictions on families jetting off for summer breaks. At the same time however, it was announced that around 250,000 High Street jobs could be axed as more Brits shop online in the coronavirus crisis. It makes for grim reading as John Lewis is shutting eight stores putting 1,300 jobs at risk, while Boots this week said 4,000 will be going, industry insiders fear more may follow soon.

The chancellor recently unveiled a £30bn package of measures, but is it enough, and has he focused on the right things?

Broken down, the figures show that there was a 1 percent increase in spending at shops, a 14 percent rise in spending on flights, travel and holidays and a 61 percent increase in purchases of foreign currency as consumers prepare to splash out on summer breaks. UK Travel agents continue to report a sharp rise in bookings to Britains favourite European destination, Spain, with the Costa del Sol and the Costa Blanca still firmly at the top of the list.

So early signs of a recovery are there and do exist in the UK economy- even though we do not in Spain probably realise it, what happens in the UK does affect us here dramatically as the vast majority of tourists that visit the ex-pat bars are in fact British- and we need them back- NOW! 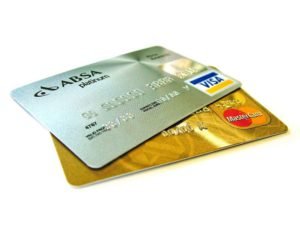 The monthly increase in UK spending

Data from Barclaycard, which tracks spending through merchant card readers, revealed consumer spending has increased 22 percent so far this month, compared with the same period in June.

How many tourists visit Spain each year?