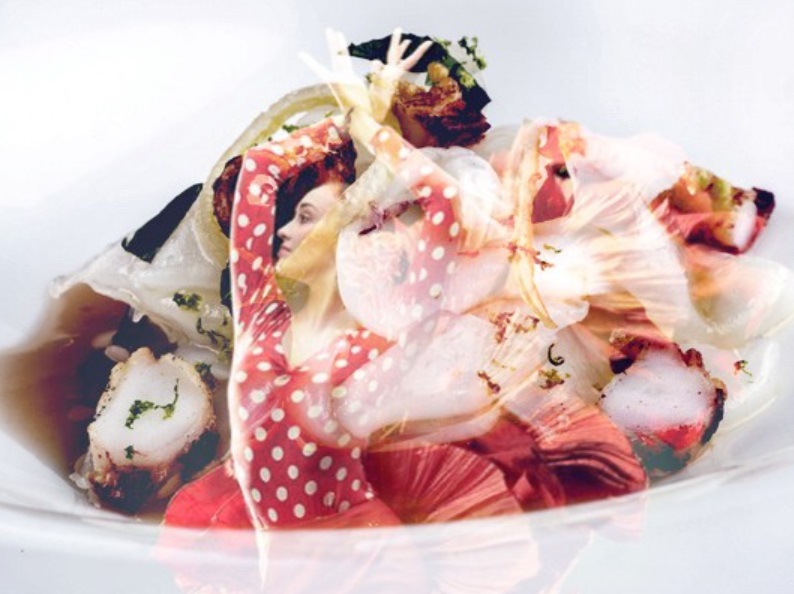 A total of seven Michelin-starred chefs will design signature tapas using local ingredients from different areas of the Community of Madrid as ingredients, sounds delicious!

In addition, the flamenco tablaos of the capital will go on tour for the first time to take their party to other municipalities in the region. 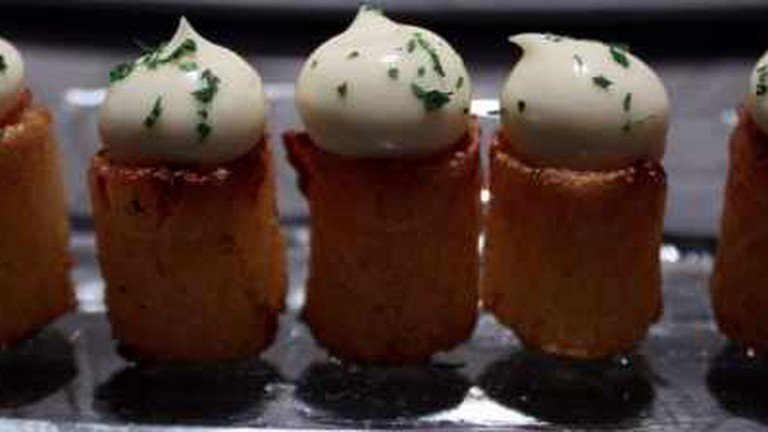 These are just two of the 570 proposed ideas included in the program prepared by the autonomous government to promote local tourism after the Covid-19 crisis. It is the “most ambitious” plan promoted by the current coalition between PP and Citizens at the head of the Puerta del Sol Executive, it will be funded with three million euros and is supported by public-private collaboration.

“We want this to be a Madrid summer for Madrid,” said the regional president, Isabel Díaz Ayuso, in the presentation, in which the presence of their ‘number two’, Ignacio Aguado, was also announced at the last minute. “All the municipalities of Madrid are going to be a show,” he added. 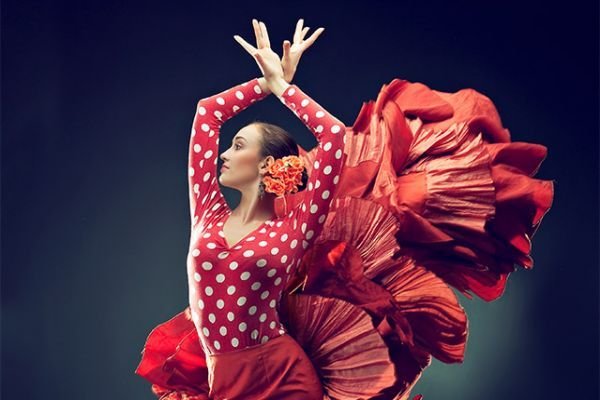 To promote interest in this region of contrasts, with peculiarities such as having a hospital -like the one in La Fuenfría- which is in the middle of the Sierra del Guadarrama park or being able to visit a vineyard in the Metro, the Ministry of Culture and Tourism has designed an eclectic program that brings together a cultural mix of visits from charming old towns to wine tastings in wineries in the region. In total, the plan will extend to 139 of the 179 municipalities in the region.

For the first time, the tablaos of the capital will go on tour in 10 towns in Madrid, where there will be regular flamenco nights outdoors, in the squares and streets. The shows that will take place at the Real Coliseo Carlos III in El Escorial and Aranjuez are in addition to the one in Huerta del Cura, in Alcalá de Henares. It is worth noting of course that this genius idea could be put into action anywhere, the Costa del Sol maybe?

What is a Tablao?

A tablao is a place where flamenco shows are performed and also tablao is the term used for the platform floor in which a flamenco dancer dances. Tablao venues were developed during the 1960s throughout Spain replacing the cafés cantantes.