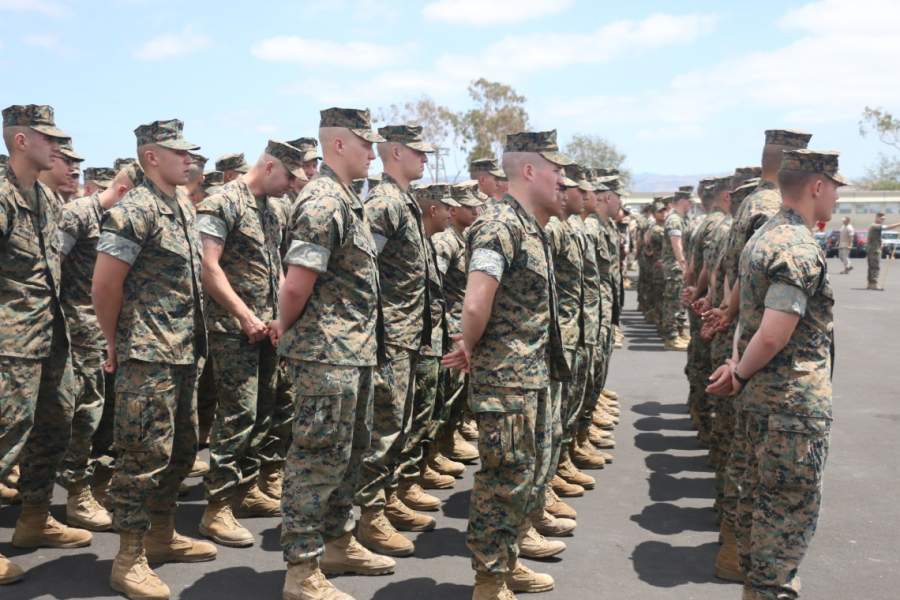 US Marines in Japan. Pic: Marines.com

Okinawa is just one of the military bases that has been struck by a coronavirus outbreak.

DOZENS of United States Marines have been diagnosed with coronavirus in the latest outbreak in Japan which has infuriated local officials.

A report has said that more than 60 of the specialist troops have been infected since 7 July, The two bases, Marine Corps Air Station Futenma and Camp Hansen – have now been placed into lockdown.

Japan, despite having a large section of its population in the ‘vulnerable’ section and tightly packed cities with a huge population, has until now been able to contain the infection, and this outbreak is causing grave concern.

Denny Tamaki, (the island’s governor),  said: “Okinawans are shocked by what we were told – we now have strong doubts that the US military has taken adequate disease prevention measures.”

And he added: “It is extremely regrettable that the infections are rapidly spreading among US personnel when we Okinawans are doing our utmost to contain the infections.”

Arriving military personnel have been staying ‘off base’ at local hotels before they were moved to their respective camps, and this is one of the things that concerns locals.

The Marines have made a statement in which they say that there are now additional protocols in place to limit the spread of the virus, and off base activities are being restricted.

They have also added that systems had been put in place “to protect our forces, our families, and the local community,” but failed to say exactly what those systems were or the exact extent of the virus at the bases.

There are over 50,000 troops based in Japan, and residents have made complaints for a long time about crime, pollution and noise from the camps.

Not including the latest outbreak in the camps, Okinawa has only seen 150 cases of the coronavirus since the outbreak began in total, this single outbreak has raised the total by more than 25 per cent in one week.