No Shame in Accepting Charity when a Business is in Trouble 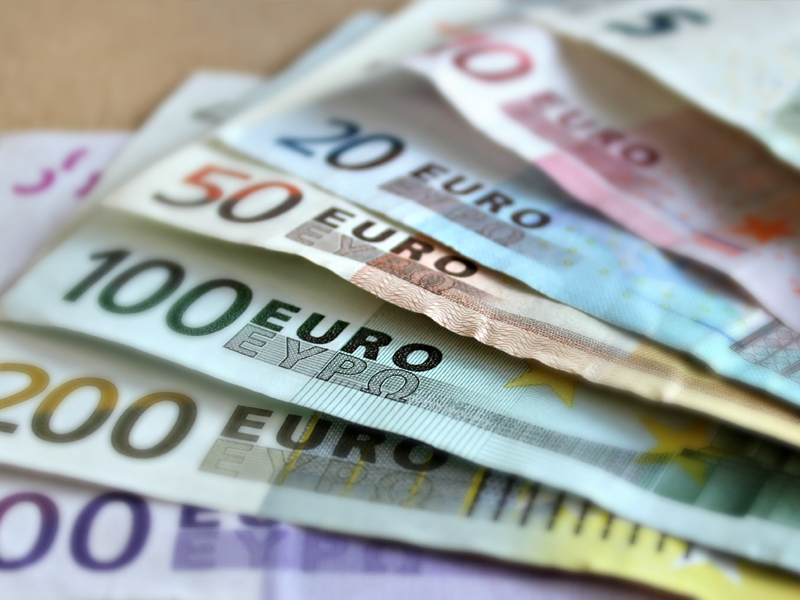 THERE is no doubt that the state of alarm and lockdown had a serious effect on any number of businesses and those involved in news publications were by no means exempt but for some it was imperative to ask for charitable aid.

Free papers were particularly badly hit as they rely on advertising to cover all of their costs and many advertisers had to simply cancel as they had no way to supply their product meaning that were three options left for the news outlets.

The first option – which was that chosen by the proprietors of Euro Weekly News – was to dig deeply into their own pockets in order to ensure that the largest circulating English language newspaper group in Spain could continue to keep faith with its readers who were particularly anxious to keep up to date with local and international news.

A very small number of members of staff were placed on ERTE (Spain’s Temporary Employment Regulation File (Layoff)) as their work had clearly diminished but as soon as things started to pick up, they were invited back to take up their roles again.

The second option was to close down or amalgamate with other news suppliers but this was never an option for EWN although it was and still is in a position to invest in ongoing businesses if it makes sound business sense.

The third option was to ask for charity both from readers and international groups such as Google and there is nothing shameful in taking handouts if you simply aren’t strong enough to continue and this is what the Olive Press has had to do.

Clearly, they are a little embarrassed about the situation which is why they are trying to suggest that they have won an award which actually isn’t quite the case.

The Google “Journalism Emergency Relief Fund” was set up to help those in need and if a company applied for a grant and met certain criteria, then it received a charitable donation to try to help keep it in business and as the Olive Press states, alongside another 1,550 newsrooms in financial trouble, it received a donation.

That is the situation clear and simple but as we at EWN are pleased that we didn’t need financial help and the group was strong enough to weather the storm we believe that there is room for a number of English language publications here in Spain and certainly hope that Olive Press will be able to continue to remain in the market now that it has been given this emergency relief.