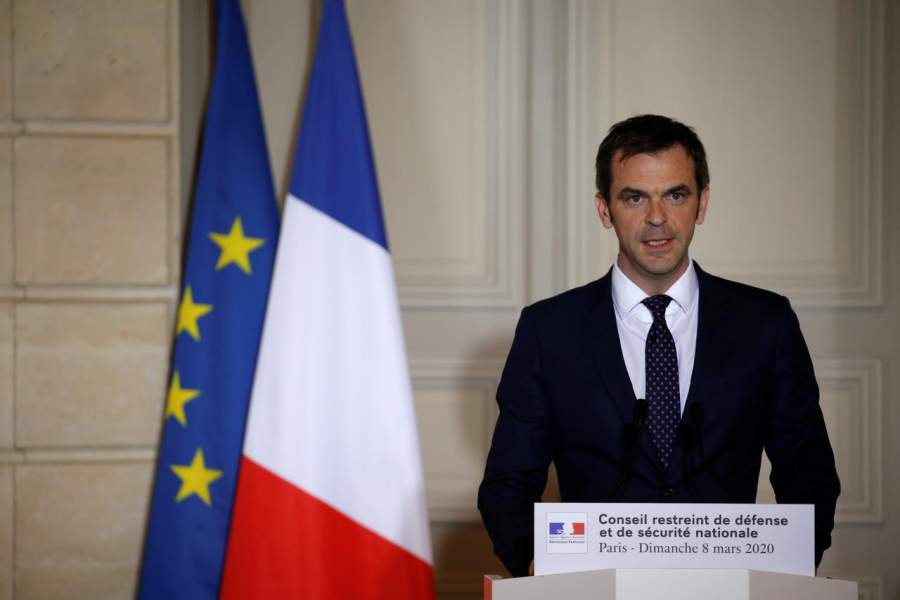 THE French government and unions have signed an agreement giving over €8 billion in pay rises for health workers, the prime minister admitted that in view of the coronavirus pandemic the move was well overdue.

During the peak of the outbreak in France, people applauded every night health workers who in turn said that such gratitude rang hollow if it was not followed by concrete steps leading to pay rises they have long been asking for.

The main bulk of the package comprises €7.5 billion for pay increases for nurses and care workers, who will get an average monthly rise of €183.

There is also €450 million for doctors intended to bolster wages for those who solely work in the public sector, a move aimed at luring them from more lucrative private clinics. Now the government has reached an agreement on pay that will see the wages of health workers rise by, on average, €183 a month.

“No one can deny that this is a historic moment for our health system,” Prime Minister Jean Castex said after a signing ceremony that followed seven weeks of negotiations between government and unions. This is first of all recognition of those who have been on the front line in the fight against this epidemic,” he said.

“It is also a way of catching up the delay for each and everyone – including perhaps myself – has their share of responsibility.”

Not all unions, including the hardline CGT, signed the deal, however, an indication that tensions over the issue may not be over.

A deal for NHS workers

Health and Social Care Secretary Jeremy Hunt said: “NHS staff have never worked harder and this deal is recognition of that – alongside some important modernisation of the way their contracts work.

“Over one million employees on Agenda for Change contracts – including the lowest-paid NHS workers – will get pay rises that see starting salary increased from £15,404 to £18,005 in 2020/2021. “The starting salary of a nurse will rise to £26,970 which will have a significant impact on retention and recruitment issues.

“We will also extend shared parental leave rights to all staff, and employers and unions have made a commitment to reducing sickness absence through a better shared focus on staff health and well-being, all of which will be welcomed by staff after a very tough winter.”