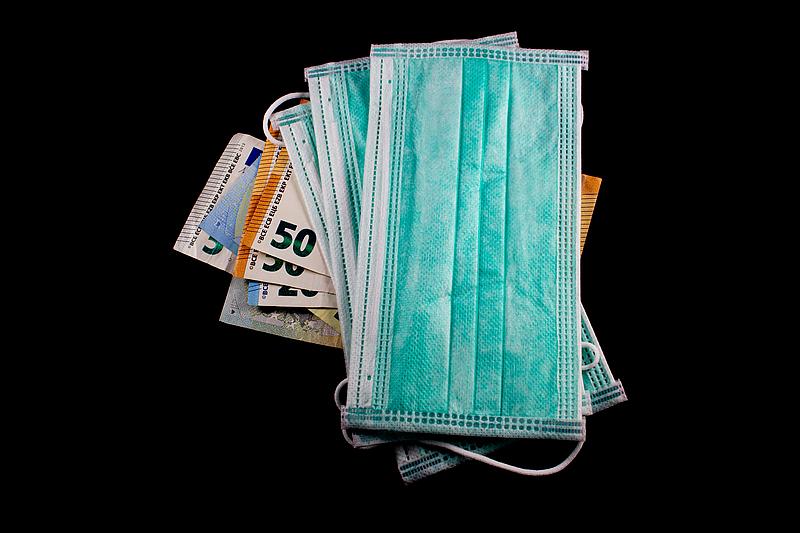 AS facemasks now become obligatory at all times in different provinces throughout Spain, it seems outrageous for the government to impose the luxury, or non-essential, tax of 21 per cent on an item that is now a health and safety necessity.

At the end of June, before the new law change, Congress approved the asking of the government to reduce the VAT on facemasks, gloves and sanitising gels from the current 21 per cent to 4 per cent, mainly because at that time they were for recommended use and many families could not cope with the cost. However, the PSOE and United Podemos voted against the measure.

The Ciudadanos political party’s proposal has had the support of the remainder of the political groups. It states that “if there was a consensus to reduce VAT on books, magazines and electronic newspapers during the pandemic, there should be, with more reason, the modification of the tax in this case, since few things are more necessary today and irreplaceable than pharmaceutical elements for protection and prevention against the contagion of the coronavirus. ”

Ciudadanos Congresswoman Mari Carmen Martínez argued that many families now have an additional expense for the purchase of these mandatory sanitary materials. At a time when “its economy is already quite affected in itself” by the crisis caused by the COVID-19. The initiative is “a way to soften the economic impact of these new measures.”

PSOE argue that the EU Court of Justice prevents this and spokesperson Valentín García explained that the Court of Justice of the European Union already said in 2013 that the application of hyper-reduced VAT could not be expanded without modifying European regulations.

For this reason, it has asked Ciudadanos to withdraw the non-law proposal and to transfer it to the European Parliament.

Surely with the passing of the new laws to make masks obligatory, there should be applied pressure to reduce or eliminate this tax. At a time when the government claim to want to help their people through economic crisis, it appears they are creating unnecessary costs.