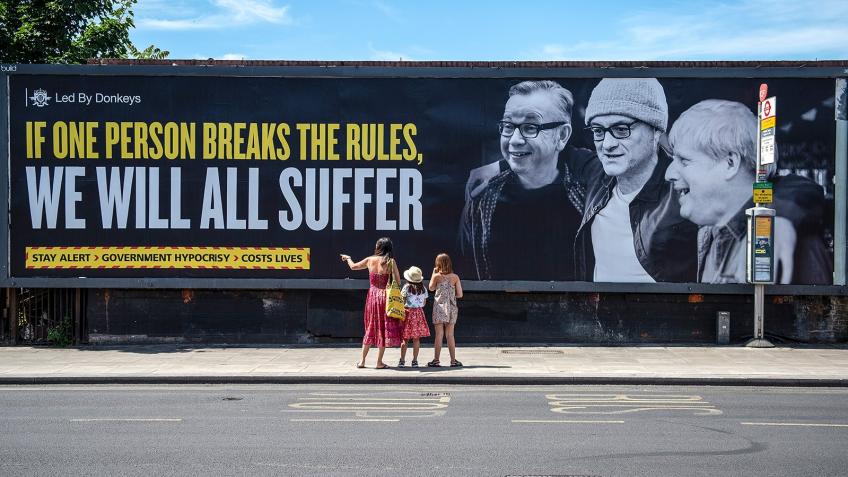 AN organisation known as the Good Law Project has raised sufficient public funding to appoint a top firm of London barristers to take action against Michael Gove Minister for the Cabinet Office and Dominic Cummings Chief Adviser to the Prime Minister.

What is known as a pre-action protocol letter was sent to the pair alleging that there have been irregularities in the placing of Government contracts with a small public relations company called Public First.

Put simply, the directors of the company are known to be friends of both men and indeed they either worked with Cummings or for Gove in the past and they were awarded a contract worth £840,000 (€920,000) to undertake research work on Covid-19.

According to the Guardian newspaper, Government work is legally required to be put out for competitive tender to ensure the best qualified company is appointed, unless there are exceptional circumstances, such as an unforeseen emergency.

The Cabinet Office will argue that there was an emergency situation in place which allowed it to instruct Public First to start their work in March 2020 and then formalise the appointment in June 2020 as they were researching Covid-19.

The counter argument as presented in the pre-action protocol letter is that according to data available on the Government website, part of the work undertaken was research into Brexit which the lawyers contest makes the granting of the contract illegal.

Messrs Gove and Cummings have been given until July 23 to respond and if their response is acceptable then that may be the end of the matter, otherwise it is likely to result in court action.