Worlds “Elite” Twitter Accounts Hacked- all Except for One! 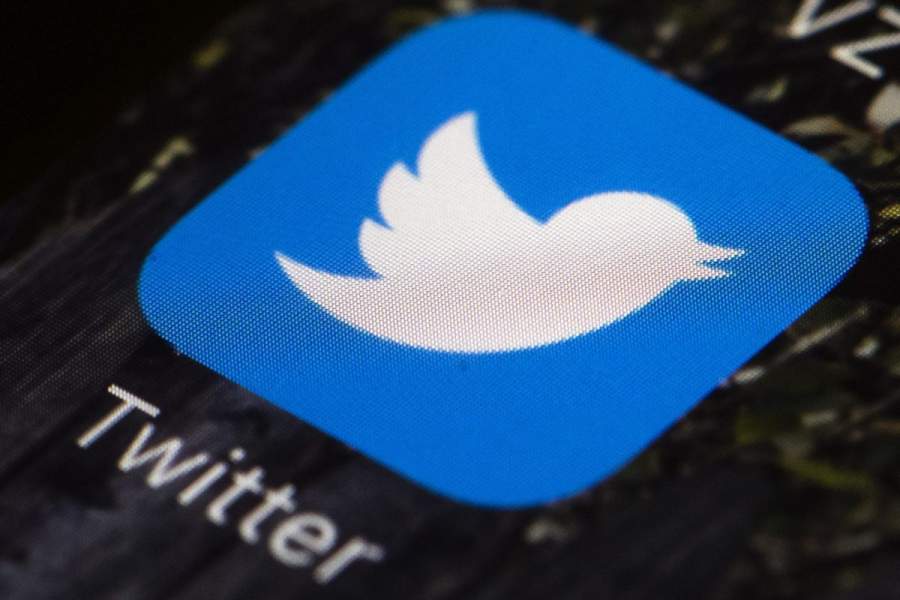 Microsoft founder Bill Gates, Telsa chief Elon Musk, former US president Barrack Obama, and former Vice President of the United States, Joe Biden, are among dozens of high-profile members hacked in an ‘unprecedented security failure’ understood to be perpetrated by an ‘inside job’.

The only “elite target” not compromised was US President Donald Trump, for some, as yet, unexplainable reason, weirder still, no-one has even really mentioned the fact!

Twitter has revealed that its own administrative tools were used to take over the accounts of dozens of celebrities, politicians and billionaires in a reported ‘inside job’ that is among the largest social media breaches in history.

Twitter CEO Jack Dorsey tweeted himself: ‘Tough day for us at Twitter. We all feel terrible this happened,’ promising to share information about the breach as it became available.

The attack came to light on Wednesday evening, with the affected accounts including presidential candidate Joe Biden, Elon Musk, Jeff Bezos, Bill Gates, Kanye West, and celebrity Kim Kardashian West. Former President Barack Obama, the most popular account on Twitter with more than 120 million followers, was also targeted, as were the corporate accounts of Apple and Uber.

In an urgent response to the breach, Twitter took the extraordinary step of temporarily blocking all verified accounts from tweeting. Shares in the company fell nearly 4 percent on the news in after-hours trading.

However, the United States President Donald Trump’s account wasn’t hacked. Trump, with 83.5 million followers is an avid user of the platform and frequently tweets his personal and political views. A New York Times report quoting officials said the security breach did not affect Trump’s account because it is under a ‘special kind of lock-and-key’ after past incidents

In 2017, a rogue worker at the company used their access to Twitter’s systems to briefly delete President Trump’s Twitter account. The account was restored within minutes, but the incident raised questions about Twitter’s security.

‘While account take-overs are commonplace, this would appear to be a compromise on an unprecedented scale,’ said Brett Callow, a threat analyst at cybersecurity firm Emsisoft.

I think there are some nervous people waking up today, Gates, Musk, Obama, Kayne West (who is running for president now, surely no connection…), and Biden- imagine what was contained in those messages!