I’m trying to make a point. 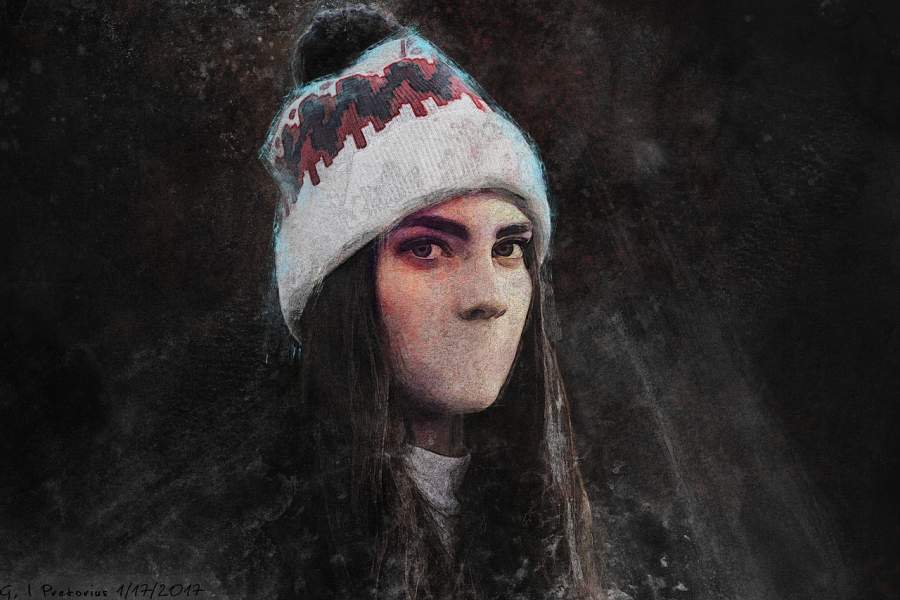 The British people are frightened. Many I have spoken to feel lost, adrift and vulnerable.

At a time when they need the support and strength of their leaders, the older citizens, in particular, feel they have been abandoned to a whole new creed of unfamiliar values and customs that appear to take complete precedence over their own. Is this not a terrible indictment of the UK authorities?

Those who are supposed to look after the well-being of the citizens they are paid to protect and serve? Today I was talking to a friend, who told me he was recently attending a local hospital where he entered into a conversation with one of the resident doctors. The subject got around to the COVID virus and specifically as to why there were reports that a considerable proportion of ethnic minorities seemed to be more affected than their white counterparts?

The doctor told him that in his, and most of his colleague’s professional opinion, the reasons were that many from ethnic areas hadn’t followed the directions of the authorities. For some time they had simply carried on as normal, and, re the Leicestershire factory incident, basically taken hardly any notice whatsoever of social distancing. But this is not the point I am endeavouring to make. My friend also told me that when the doctor began relating these opinions, his voice dropped to a conspiratorial whisper and he began looking nervously around, in case he was being overheard.

Is that not a frightening and completely unacceptable state of affairs? Here is an intelligent professional man in an important and respected position, actually afraid to be overheard stating what he considered the truth, in case he is branded a racist and possibly puts his job on the line. And have no doubt whatsoever, had he been overheard by anyone who decided they were ‘offended,’ he would almost certainly become the subject of some form of enquiry and could indeed have lost his job.

Someone really needs to take all this soul-destroying, opinion muzzling, racist nonsense by the scruff of the neck and shake some common sense into it. It is being used as a weapon.  It is successfully eroding the very spirit of the UK and its people. The expression ‘Black Lives Matter’ is a blatant suppression of free speech. It is plainly confrontational and presents no opportunity of recourse or debate whatsoever.

By contrast, woe betides those who choose to quite lawfully display the slogan ‘White lives Matter’ or even ‘All Lives Matter’; they have been chastised and dropped on by the law like a ton of bricks, either for racial incitement or at best far-right activism. No wonder the indigenous British public is confused and worried. These double standards need to be addressed and rectified; before it is too late. The people I actually do feel sorry for are the genuine immigrants, who are attempting to integrate and truly are an enriching addition to their new, free and generous country. Ultimately, it is surely they who will suffer the most.