Loss of a well-loved islander 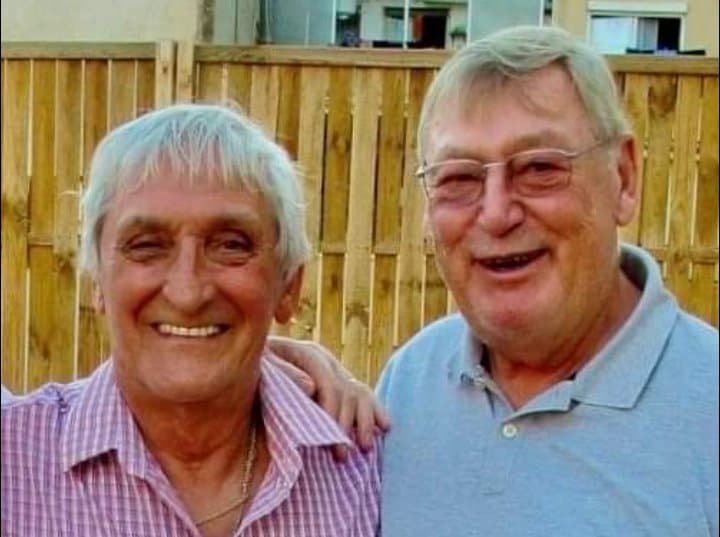 This week saw the passing of a true icon within the expatriate community of Mallorca.

Geoffrey Kenyon, who at 78 years of age, has tragically and suddenly expired after serious heart surgery in Barcelona. Geoffrey was a much loved and respected member of local society and arrived on the island in the early eighties.

He soon established himself as one of the ‘movers and shakers’ of the post-Franco era; a truly exciting period when Mallorca was emerging as one of Spain’s highly esteemed ‘jewels in the crown’ holiday destinations. His early ventures included the restoration and preservation of a number of historical fincas which had experienced some serious neglect under the previous regime.

In 1983 he was, in fact, one of the main reasons I personally came to the Island. We had been in Saudi Arabia together. His experience in his early professional acting career, which included leading roles in the UK. TV series ‘Softly Softly’ and ‘Z Cars,’ led to him directing a number of shows for ‘The Jeddah Players’, a local Am-Dram society with an extremely high reputation and standards.

I had the pleasure of being directed by him when he chose me to play Benedict in the  British embassies production of Shakespeare’s ‘Much Ado About Nothing’, which, thanks mainly to his wide variety of talents was a resounding success. Geoffrey left for Mallorca some years before me, although we always remained in touch. When, after my stint came to an end, I was at loss to know where to settle he actually suggested Mallorca.

After I scoffed at the idea, citing the fact that I didn’t want all those ‘kiss me quick hatters’ and lager louts, he advised me of something I have never forgotten. ‘Leapy’, he declared solemnly, in his rich, beautifully cultured tones, ‘The real Mallorca is one of the best-kept secrets of the Mediterranean,’ and of course, he was right. I subsequently moved to the island and have been here ever since.

Over the years Geoffrey met and married Sally Anne and raised three lovely children, Rachael, Simon and Joseph. His daughter Ellie, from a previous partnership, inherited his talents and has become an extremely successful actress in the UK. Geoffrey subsequently built and opened the esteemed ‘Wellies’ restaurant in Puerto portals. This rapidly became ‘the’ place to go and the port owes both this iconic establishment and host Geoffrey, a great deal toward making it the prestigious and successful attraction it is today.

Many residents, who are shocked and saddened by his death, paid tribute to Geoff, including close friends John and Sandy Smith from Saracco, who also came to settle on the island with his encouragement and were fortunate enough to share what they described as a delightful, memorable afternoon and paella with him shortly before his sad demise.

They, among many others, will miss this kind, considerate and caring man. A raconteur of the highest order and a true gentleman. I will also miss him terribly.
Honoured to have called him my friend.
RIP Geoffrey Kenyon.
Till we meet again.
With love,
Lee