Shopping with the ‘new normal’ at Yorkshire Linen Costa Blanca 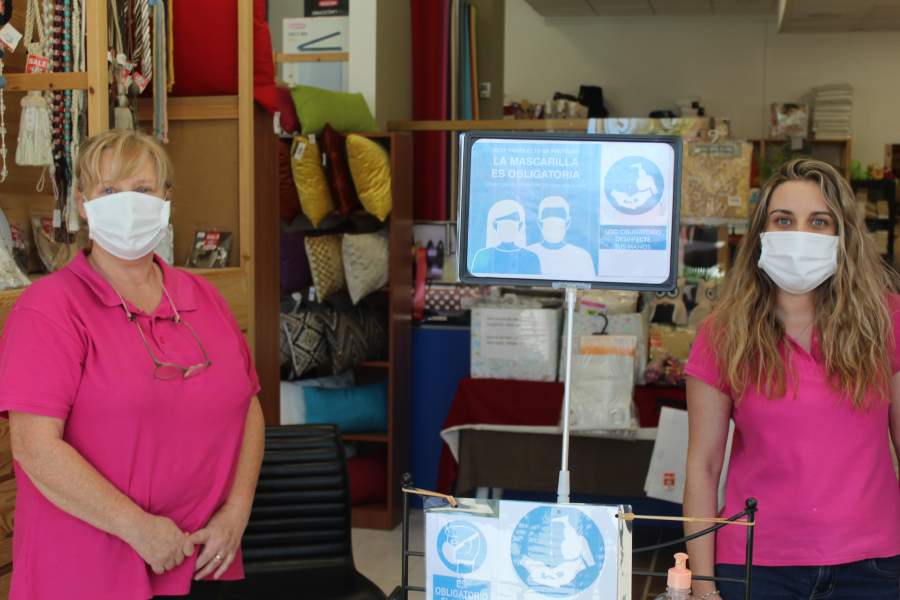 With the ‘new normal’ comes a new style of safety-conscious shopping, one which can either make the experience stressful or reassuring.

And as a nosy regional reporter for EWN in the Costa Blanca region, I was eager to see how, or even if, stores have adapted to the ‘new now’ and how it has changed what was once an everyday chore which we gave little thought to.
Yorkshire Linen has two outlets on the Costa Blanca – one in Albir and another in Javea. 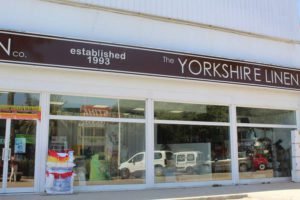 The former is the closest to me, and was one of the first stores to reopen after lockdown, so off I went.
The first thing I noticed was a sign in the doorway explaining the rules and regulations I, as a shopper, was expected to adhere to.
On walking through the doors, there was no avoiding the hand sanitiser, strategically placed so that entry without use would be near-on impossible.
Again, plenty of instructions for use and an explanation that mask wearing is mandatory.
Here, it’s important to note that I was conducting a ‘secret shopper’ exercise, so as not to influence the way in which I was greeted and treated by the Yorkshire Linen team, Debbie, Clarissa and Sharon.
Immediately, the lovely Debbie clocked whether I had scrubbed up and was wearing my mask, before asking how she could help. She too was wearing a mask and kept her distance.
Having concocted a story that I was looking for summer bedding and accessories  – which wasn’t strictly untrue – Debbie led me to the area where summer linen and throws are kept and asked me all the relevant questions.
“How big is your bed, how cool do you prefer to be, is it sheets or an actual throw you are looking for, etc?” All the while she kept her mask in place and maintained a distance.
As we were talking a male customer came into the store, wearing a mask, but he obviously hadn’t cleaned his hands as he was inside far too quickly to have taken the time to use the gel provided.
Extremely politely but determinedly, Debbie asked if he had used the sanitiser, and when he informed her that he hadn’t, she asked him if he could kindly follow the protocol and he immediately did so. 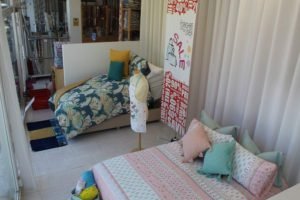 As I browsed, Debbie tended to the gentleman, and as soon he had paid and left, she disinfected the sales area. It then struck me how clean the whole shop was.
The time had now come for me to come clean, and Debbie and Clarissa, who had been helping a couple fit out a bedroom, were great about it.
www.yorkshirelinencostablanca.com
The Yorkshire Linen Co.
Partida, Planet 177,
03590 Altea,
Alicante
965 841 399
Centro Commercial ¨Montgo¨,
Avinguda del Pla 68,
03730 Javea,
Alicante
966 462 275
Costa Blanca shopping centre launches Summer sales to bring you the best prices