You don’t have to change your Star sign after all 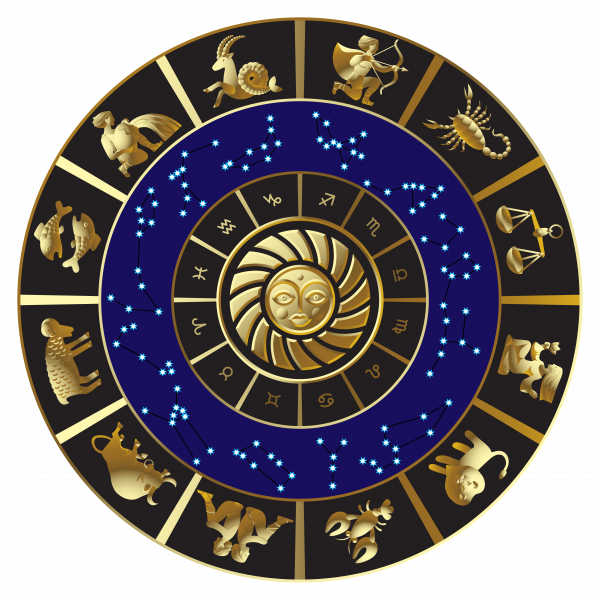 Zodiac signs are going to stay the same. Pic: Instagram

In ancient Babylonia, (when people believed in all this nonsense), someone came up with a way of telling the future depending on where your ‘Star Sign’ was up there in the blackness of space

Who am I to say that it’s all nonsense?  Maybe Jupiter rising into Aquarius actually means something if you happen to have been born on 4 June,?  I very much doubt it though, but Twitter didn’t half cause a stushie when it went nuts over the story, (the four year old story), that NASA had found another Star Sign!

New dates were hurriedly worked out for the sign ‘Ophiuchus’ the 13th sign and Astrologists went into a complete spin trying to figure out where everyone’s new Star sign dates would be,  as it turns out although I’ve been Aries my entire life, I’ve been misled by every one of my Astrology charts all my life because I am actually a Pisces!

Or at least I would have been if NASA didn’t come out today and say: ‘We see your comments about a zodiac story that re-emerges every few years. No, we did not change the zodiac.’

“First things first, let’s look at the facts, Astronomy, is not Astrology, Astronomy is the scientific study of everything in outer space. Astrology is something else. It’s not science,’ the space agency wrote.

‘No one has shown that astrology can be used to predict the future or describe what people are like based only on their birth date,’ the article continued.

‘Still, like reading fantasy stories, many people enjoy reading their “astrological forecast” or “horoscope” in the newspaper every day.

This sent Astrology fans nuts, but as the article continued to explain: the stars have shifted over the 3,000 years since the Babylonians drew up the constellations and gave them names.

‘When the Babylonians invented the constellations 3,000 years ago, they chose to leave out a 13th sign,’ NASA explained on Twitter.

For their calculations the agency added Ophiuchus back into the mix and worked out exactly where the stars are today to create new dates for the zodiac signs.

This article apparently resurfaces every few years and causes a stir every time it does.

There are those though who genuinely believe all the nonsense that someone in a dark corner of their basement makes up to give them a little hope in the newspaper with their morning coffee, in fact some were quite vocal about it:

Devon wasn’t having any of it, tweeting ‘not having this NASA thinking they can change everyone’s zodiac signs I’m not a Capricorn.’

Anyway there is nothing to worry about, I’m still an Aries, and your still whatever you thought you were.

If I need to know what’s in store for me I will just go to get my palm read, or my tea leaves, or maybe the bumps on my head read, I’ll bet they are all just as accurate as Astrology!