Death Threats in Costa Blanca Over a Can of Beer 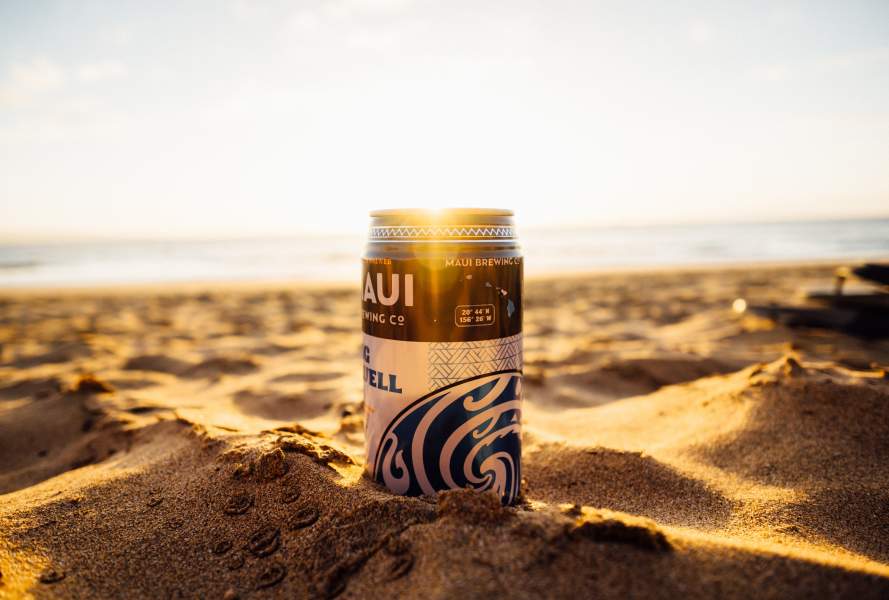 National Police officers have arrested a 44-year-old man for allegedly threatening to kill another man with a metal bar after snatching a beer from him and then threatening police officers to the point of attempting to assault an officer of the law.

The events occurred this Saturday at 4:45 p.m. in the Marítim district in Valencia, where a man was arrested as the alleged perpetrator of the crimes of threats, robbery with violence or intimidation, resistance and disobedience, as well as an attack on the authority.
Officers who worked on Avenida del Puerto were called by a man who, in a nervous and very scared state, informed the officers that a person on the other side of the avenue had threatened him with his life, the National Police reported in a press release.
Officers found that moments before, the victim was with his friend sitting on a bench with a bag full of beers. The suspect approached them and told them to give him a beer, but they refused. This is when the now detainee became aggressive and insulted and rebuked them.

The men who decided to leave the place, at which point the suspect grabbed the bag trying to remove it and the men shook him off. Even so, the man apparently followed them without giving up and took out a metal bar, with which he allegedly threatened the victim with his life.
Once under police custody, the detainee pounced on a policeman to try and attack him, for which he was also arrested for a crime of attack on a police officer. The detainee has numerous police records but finally has been brought to justice.
If you enjoyed reading,’Death Threats in Costa Blanca Over a Can of Beer’, make sure to like, comment and share. If you would like to read more about the Costa Blanca region, please follow this link…