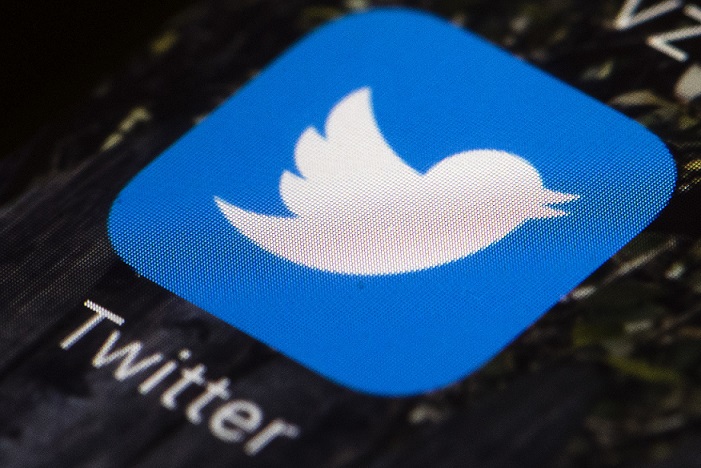 Twitter has disabled a campaign-style video retweeted by Donald Trump after receiving a copyright complaint from rock band Linkin Park.

The video, which included music from the group Linkin Park, disappeared from the president’s Twitter feed late Saturday with the notification: “This media has been disabled in response to a report by the copyright owner.”

Twitter removed the video, which Trump had retweeted from the White House social media director, Dan Scavino, after it received a Digital Millennium Copyright Act notice from Machine Shop Entertainment.

A Donald Trump video plug bit the dust Saturday after a copyright complaint that it ripped off a version of the Linkin Park song “In The End.” The band’s late frontman, Chester Bennington, often attacked the president, declaring in 2017 that “Trump is a greater threat to the USA than terrorism.”

The video Trump retweeted earlier featured a cover of “In The End” that begins quietly and ominously, apparently implying the Democrats are about to ring in the apocalypse. Then the song revs up with images of the military, cops busting into doors, MAGA fans, and the president at the Lincoln Memorial. It was apparently made by Trump supporters and posted on Twitter, The New York Post reported. The video and Trumps tweet is viewable below. Credit: Twitter.

“Time is a valuable thing. Watch it fly by as the pendulum swings. Watch it count down to the end of the day,” warn the lyrics of “In the End.” “The clock ticks life away.”

Twitter began challenging Trump’s tweets in May and has repeatedly clashed with him since. The social media company has several times disabled or commented on tweets by the president because of what it said were copyright complaints or violations of a policy against threatening violence.

Twitter removed an image the president tweeted on June 30, which included a picture of Trump, because of a complaint from the New York Times, whose photographer had shot the image. The company also put a tweet from the president behind a warning label in late May, saying that he had violated its rules against “glorifying violence” when he advocated that Minneapolis authorities be tough in responding to protests over the death of George Floyd.