No Smoking Allowed on These Beaches in Costa Blanca 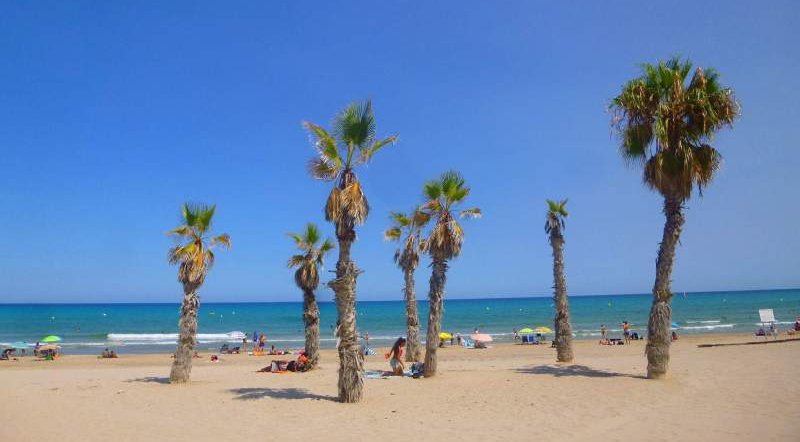 Undoubtedly, this summer in Spain is different from the ones we are typically accustomed to, as new restrictive measures have been put in place to stifle the transmission of the coronavirus. On the beach, this includes parcelled sandbanks, controlled surveillance, limited capacities, and beach vigilantes who ensure beachgoers are complying with the new protocols.

HOWEVER, certain beaches have taken this to a next level. The Alicante Town Hall has banned smoking on all of its beaches and coves. Therefore 23 kilometres of smokeless coastline will hopefully raise awareness amongst citizens and promote respect for these shared spaces of nature.
El Campello is the most ambitious municipality when it comes to implementing this initiative of the ‘Smokeless Beaches’ campaign, which is promoted by the General Directorate of Public Health of the Generalitat Valenciana and the Valencian Federation of Municipalities and Provinces (FVMP ). This initiative has also been joined by sandy areas from different towns such as the Cala Rector de Oropesa, the Finestrat, the Carabassí beach in Elche, the Cullera beach and the Marge Roig beach in Denia.
However, no sanctions have been established for people caught non-complying. The government team – PP, Ciudadanos and Vox – supported a motion in Compromís in February, by which an ordinance was developed in which they trust that “each person is aware of their actions.” In the event that these recommendations are not followed, Oca already warns that they will include fines “in a second phase” for next year.
A cigarette butt can contaminate 500 litres of water with 4,700 toxic substances and its presence on the coast lasts for 10 years, the time it takes to destroy it. Similarly, the World Health Organisation (WHO) has established that, as in many other respiratory diseases, smokers are more likely to develop severe symptoms if they suffer from coronavirus.
Another town in Costa Blanca has also been forced to shut all of its nightlife venues as a result of a Covid-19 outbreak.