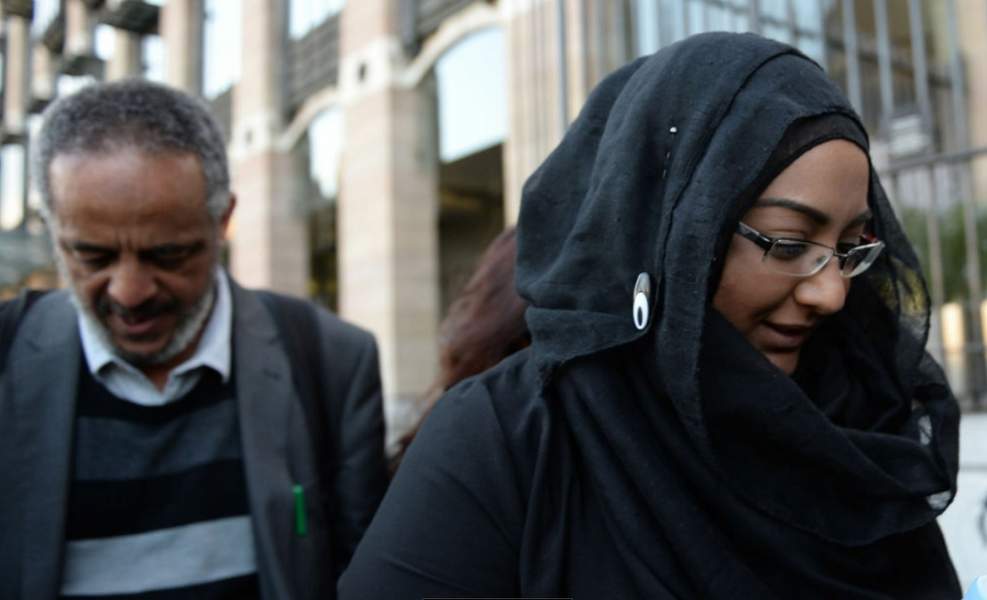 The British taxpayer could be forced to foot a £10 (€12) million security bill if Shamima Begum is allowed to return to the UK, it has been claimed.

On Thursday, the Court of Appeal ruled that Begum, who travelled to Syria to join ISIS – will be allowed back into the UK to mount a “fair and effective appeal” against the decision to strip her of British citizenship.

The ISIS bride would then need to be monitored round the clock by police officers and security guards while awaiting trial. The cost of accomodating her alone could reach £70,000, and there would be extra costs to pay if Begum is put on a Terrorism Prevention and Investigation Measure.

Dr. Alan Mendoza, of the Henry Jackson Society think-tank, claims the bill could reach £10 million over the 20-year-old’s lifetime. He said: “It beggars belief that the taxpayer will likely have to fund a lifetime bill for Shamima Begum, this money, that could reach £10million, would be better spent on the real victims of terrorism in the UK.”

I don’t feel safe knowing she is back in the country. The government is a joke!
firefly 0073 days ago
Does no one understand the concept of a traitor anymore – this person hates our country and our way of life, why are we even entertaining this?
metallic4803 days ago
Outrageous, she shouldn’t be allowed in any of the countries where ISIS is a terrorist group aka like 120!
Jagjeet Singh3 days ago
Our tax money to give her accommodation, safeguarding and a new identity, fuming ain’t the word 😠😠
Messi Barca3 days ago
Disgusting can’t believe she is being allowed back what a disgrace to England I hope she gets what’s coming to her she’s not sorry at all.
Anders3 days ago
She joined a terrorist group that wants to destroy the UK and behead anyone who doesn’t support them. This is an absolute disgrace and an insult to all those who have lost their lives at the hands of ISIS. The UK voted for a Conservative government by a huge majority. But evidently hasn’t actually got one.

It comes as Boris Johnson said on Sunday that ministers are looking at changing the legal aid eligibility rules after the Court of Appeal ruling.

Mr Johnson said: “It seems to me to be at least odd and perverse that somebody can be entitled to legal aid when they are not only outside the country but have had their citizenship deprived for the protection of national security. That, amongst other things, we will be looking at.”

Begum, now 20, travelled to Syria in February 2015 and lived under IS rule for more than three years before she was found in a Syrian refugee camp in February last year. Then-home secretary Sajid Javid revoked her British citizenship on national security grounds later that month.

Begum took legal action against the Home Office, claiming the decision was unlawful because it rendered her stateless and exposed her to a real risk of death or inhuman and degrading treatment. The Home Office spokeswoman said it would be applying for permission to appeal against the court’s judgment.

Do you think Shamima Begum should be allowed back to the UK in the first place and do you think UK taxpayers should pay the bill? Let us know.