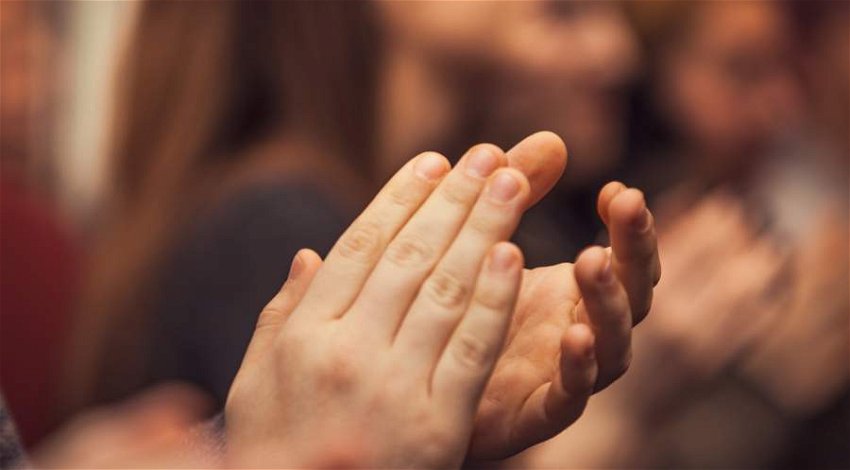 THE health crisis has brought with it many different and magnified social changes. As it began and we all faced a new experience of isolation. Locked in our houses away from the world and any chance of infection.

During this time neighbours reached out to each other by congregating on their balconies at night to clap the efforts of the health service, groups were created to deliver food to the homeless or helpless and positive actions sprung from a great fear restoring some people’s faith in mankind.

We were all desperate to get out of our confines.

What happened? Over the last month, this has deteriorated. Upon our release from captivity, things have descended into worldwide mania.

Rioting, murders, economic collapse and a U-turn into negativity.

Facebook and Twitter are full of personal attacks and arguments with people who are really not educated enough in how to handle medical, human rights or economic matters.

Sure, we can all have an opinion but surely if we know that we ourselves do not know the facts, we should allow others to have their opinion.

The world is turning ugly. People are beginning to retreat back to their houses, why?

If they are to leave their houses they are to follow certain restrictions that make them uncomfortable, like wearing a mask, standing in queues two metres apart or not being able to enjoy other people’s company.

Maybe they will be caught in a riot, maybe somebody else will not be following health measures making them feel threatened.

Is there a happy medium? Should people be allowed to make their own choices?

The wearing of facemasks is such an all-consuming topic just now but nobody has the power to challenge the government`s decision on the mandatory measures concerning these. The WHO is sitting on the fence, even though their official statement shows that these masks can be more dangerous for certain members of the public.

The main thing we need to focus on is that we cannot get through this crisis alone. Together we are stronger. Tearing each other apart will not get us any further forward.

A time of global weakness is not the time to tackle all the world’s problems at once.

Remember, divided we stand, together we fall.