Where are your charitable donations really going? 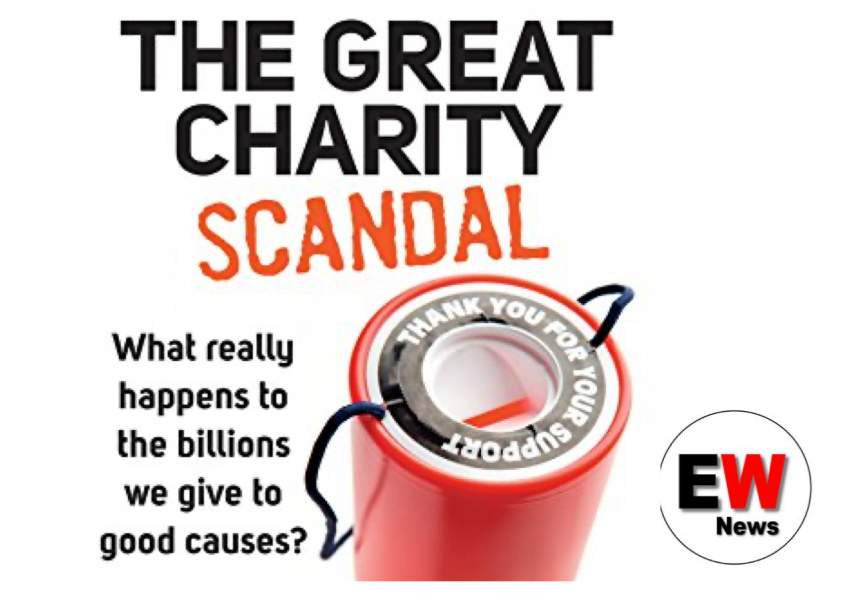 Where does your money really go? Pic: MTC

The CDC Group, (a British government owned institution), has been sending millions of euros to some of the poorest countries on earth, Under the wing of the International Development Department, the CDC Group is supposed to fund projects that help to raise the living standards of some of the world’s poorest people, but a new investigation has opened a can of worms that will send shockwaves through the  UK’s charitable people.

Information gathered by the investigation has highlighted enormous amounts of money have been given to companies selling high end products.

The CDC Group website shows it has poured almost forty four million euros into African hotel chain Onomo since 2017, this company has 20 hotels across the continent of Africa aimed at international travelers, they have also made what they call ‘investments’ into the 5 star hotel chain Azalai.

One of the most eyebrow raising ‘investments’ made by the CDC is to high end cookware manufacturing company Wonderchef, which were given over twenty million euros to advance their manufacturing facility.

Add to this list the coffee chain Java House, who have reportedly received in excess of forty million euros, and the questions start flying.

Daniel Willis of Global Justice Now told the times newspaper: ‘It’s a betrayal of the whole point of aid, which is to help end poverty, not support luxury businesses.

He added: ‘The evidence that these investments are effective at tackling poverty is absolutely minimal.’

The CDC which has its hands on over six billion euros of charitable donations from the British public, say in their website: ‘Our investment teams include product and sector specialists who look for businesses with the greatest potential for impact, whether through their ability to grow and create jobs, to address a lack of enabling infrastructure, to increase efficiency, or to increase opportunities for the poorer parts of society.’

But when you consider that over half of the CDC’s 294 staff are on salaries in excess of One hundred thousand euros a year and the CEO is on more than three times that, it’s time that this corrupt self-serving business was not only shut down but reported to the authorities for misappropriation of funds, hopefully resulting in jail time for those responsible.