Monumental Brawl About Covid Breaks Out Between Spaniards 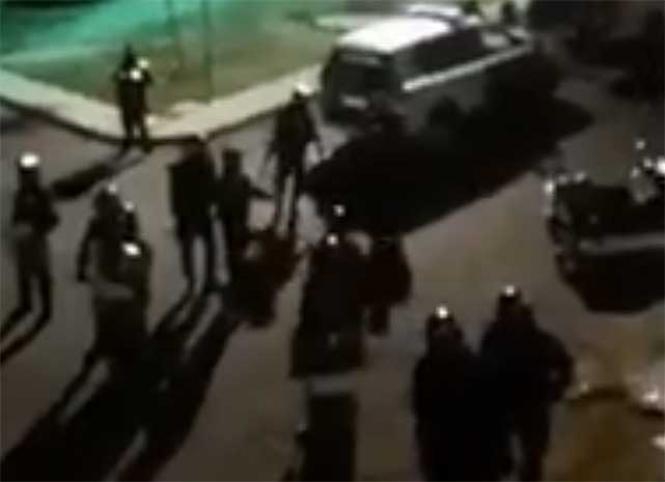 A monumental brawl about Covid broke out between Spaniards from different regions in Galicia on Sunday. The fight involved a group of local individuals from Galicia and a group of tourists from Madrid.

THE brawl between the two groups involved around 30 young people and slander about who started the pandemic or moved around the virus was the spark that fuelled the fire. The fight started at around seven in the morning of Sunday. According to news sources, the confrontation began after the group of locals told the group from Getafe, Madrid, that they had brought the ‘virus’ with them.

This attack was a direct allusion to the fact that the Community of Madrid was one of the most affected by the pandemic, contrastingly, Galicia has been one of the provinces with the lowest incidence rates of the peninsula.

The young Galicians told the group from Madrid to “get out.” According to eye witnesses, one of the locals was trying to ensure that the Madrileños could not get into the establishment they were near.

After this, a full fight broke out in which stones were flying across the two groups, a few individuals were injured but the sustained injuries were not of a serious nature. The National Police were forced to intervene in the brawl and a total of three sanctions have been issued.

‘Madrileñophobia’ is a term being used by Spaniards to describe the discrimination against people from Madrid when they travel across the nation. To read more about this follow this link…