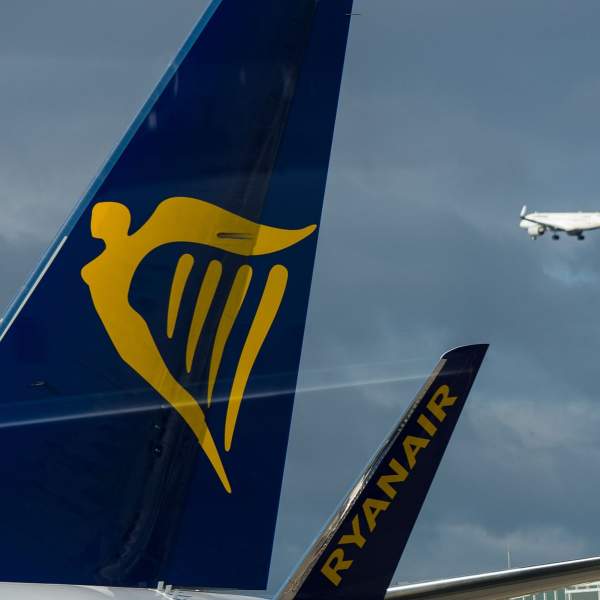 IRISH cut-price carrier Ryanair has said it will close a major aircraft base in Germany after pilots rejected a new lower pay deal.

Ryanair is to close its base at Frankfurt Hahn Airport, and bases at Berlin Tegel and Dusseldorf airports are likely to shut down at the end of the summer after some German pilots rejected the airline’s proposed pay cuts.

The moves, which will include an undisclosed number of pilot job cuts, come after a small majority of German pilots voted against a proposed deal of savings that Ryanair said were required by Covid-19 disruption.

There was no detail on how many jobs were under threat but it would be widely expected that both sides would come to an agreement to avert the closures.

The margin of the German pilots’ rejection was small and recent experience, when Ryanair U-turned on plans to close down its Lauda subsidiary in Vienna, shows the airline is willing to back down when it gets what it wants.

Ryanair said it would stop basing planes at Frankfurt Hahn Airport from the start of November, with pilots at the base to receive letters with details of their notice period this week. image: Wikipedia

“The employer would be well advised to get back to the negotiating table quickly now,” it said, though it maintained its opposition to the terms offered by Ryanair, saying the duration of the deal offered job security until March 2021 whereas pay cuts were demanded until 2024.

In Austria, Ryanair announced the closure of the Vienna base of subsidiary Lauda before doing a deal with some pilots to save it weeks later.

German union Vereinigung Cockpit, in a statement released before Ryanair announced the base closures, said it believed there was still scope to resolve the dispute.