The Presidential Race: How Trump and Biden’s Campaign Finances Stack Up 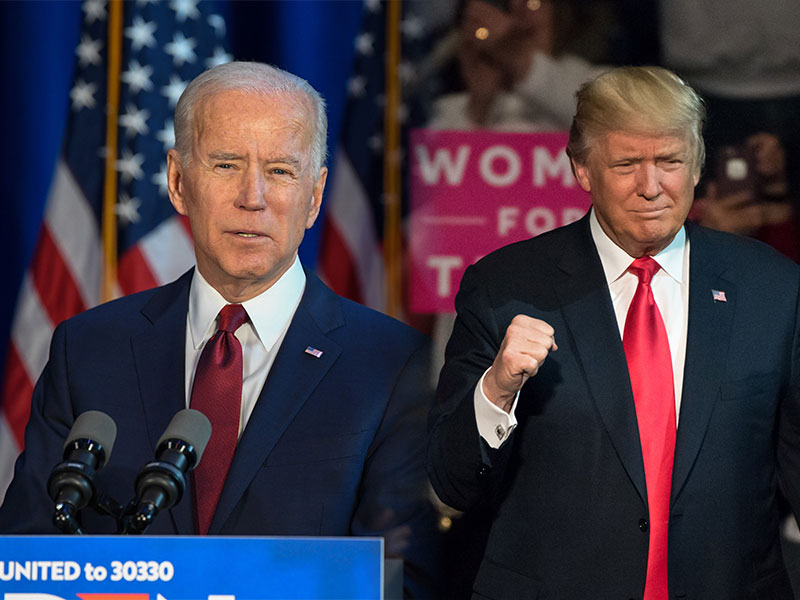 November 2020 is set to be one of the fiercest Presidential elections in recent history. Beyond 2016’s political brutality – where Donald Trump defied odds to claim the final ballot over Hillary Clinton – 2020 has been tumultuous for American citizens.

Trump is not only facing election pressure but increasing unrest. On the back of a year of uncertainty, the Trump campaign is ramping up to build finances for November’s polls skirmish. However, in the Democrat camp, Joe Biden’s team is doing the same.

But how do Trump and Biden measure up in terms of campaign financing thus far? What can we expect from fundraising? Is there wiggle room for much more than a Presidents watch in their budgets? It is worth considering the facts.

According to official figures, it is clear that Biden has the early edge over Trump in terms of grassroots fundraising. In May 2020, it emerged that the Democrat raised $80.8 million, Trump, meanwhile, managed $74 million. That is not as wide a gap as many might imagine, however.

Trump is known to have more in the financial arsenal than Biden. Therefore, it will remain to be seen just how much capital the current President will level at his 2020 push. Previously, Republican fundraising inched out Democrat finances by at least $1.2 million.

Therefore, some analysts may be keen to point out that Democrat voters are rallying around Biden. It was around the time of his successful nomination that fundraising monies appeared to increase. At the same time, however, so did Trump’s.

Trump, meanwhile, still has the edge in terms of overall fundraising. By the middle of the year, the President’s fundraising appeared to nearly double Biden’s totals since the start of January 2017.

However, it could be argued that Biden’s fundraising thus far has been lower as he has only recently claimed the nomination. Could this mean that the Democrat’s numbers increase to chase Trump in the weeks and months to come?

Trump is also thought to have spent more in May than Biden. In fact, it is clear that Team Trump spent around double that Biden’s camp expunged in the same period. Whether this will be to the detriment of the Republican Party or not, remains to be seen.

Will This Point to a Winner?

Ongoing polls suggest that a head to head between Trump and Biden may – at this point – be fairly close. Trump’s handling of various crises has led to media outcry in recent months. However, Biden remains a shaky entity for Democrat voters. This is particularly the case as it was long thought Bernie Sanders would claim the nomination.

However, America will have to wait until November to see if spending can sway who wins the big job. On the way, Biden and Trump will likely pay more into their longer campaigns to inch ahead. There’s a long way to go yet.