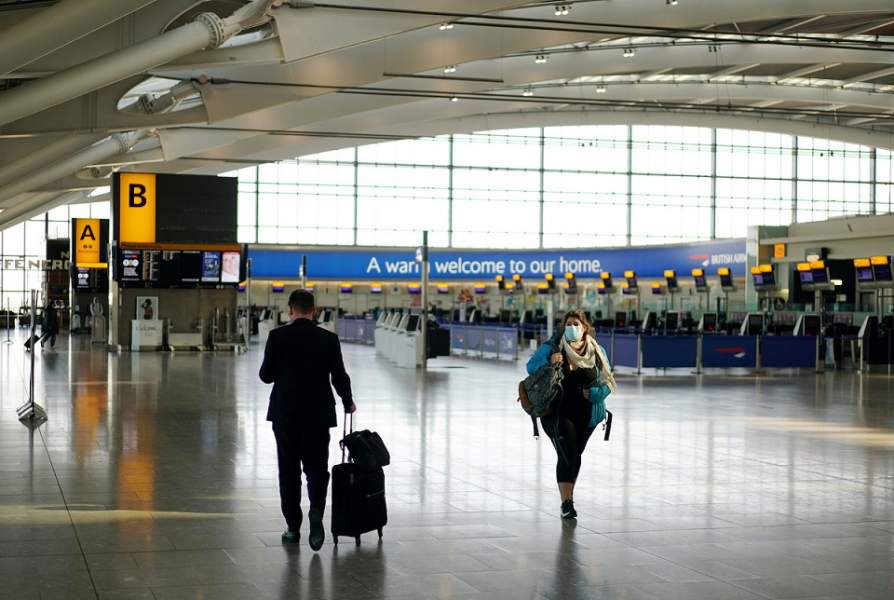 Thousands of British holidaymakers in Spain could be forced into quarantine when they return to the UK following a massive spike in coronavirus cases in the country.

The surge in Spanish cities is causing concern

The UK government is said to be closely monitoring the situation and a decision to remove Spain, or parts of it, off the safe list could be made as early as this week, according to reports. Spain recorded 4,581 new cases on Monday from the weekend, marking a sharp rise in infections after lockdown measures were eased. Barcelona was forced to limit capacity to its beaches to 32,000 over the weekend, a drop of 6,000, as overcrowding was seen as too risky and proving impossible to police.

Whitehall sources said that as cases continue to increase there, holidaymakers set to return to the UK could face quarantine if areas of the country become deemed unsafe. Earlier this month, Number 10 released a list of 76 countries and territories from which people arriving into England would no longer need to self-isolate for 14 days. The list included popular destinations such as Spain, Germany, France and Italy.

The Government is reportedly set to switch from its three-week reviews of travel corridors to a rolling system, giving regular updates on each country. A Whitehall source said: “Instead of big reviews every three weeks, we will look for a system where countries come on and off as and when we see spikes or drops in cases.”

Spain is now reportedly on the verge of being taken off the government’s ‘safe’ travel list after a surge of coronavirus cases meaning thousands of Brits could face quarantine on their return. A large rise of new cases was recorded in Spain after the authorities warned residents in Barcelona and nearby towns and cities to stay at home amid a spike in infections.

If you liked reading this article, ‘Coronavirus Surge in Spain could Force Brits Arrivals to the UK into Quarantine’, please make sure to like, share, and comment!