Last Day of Premier League Season Decides Who Goes Down 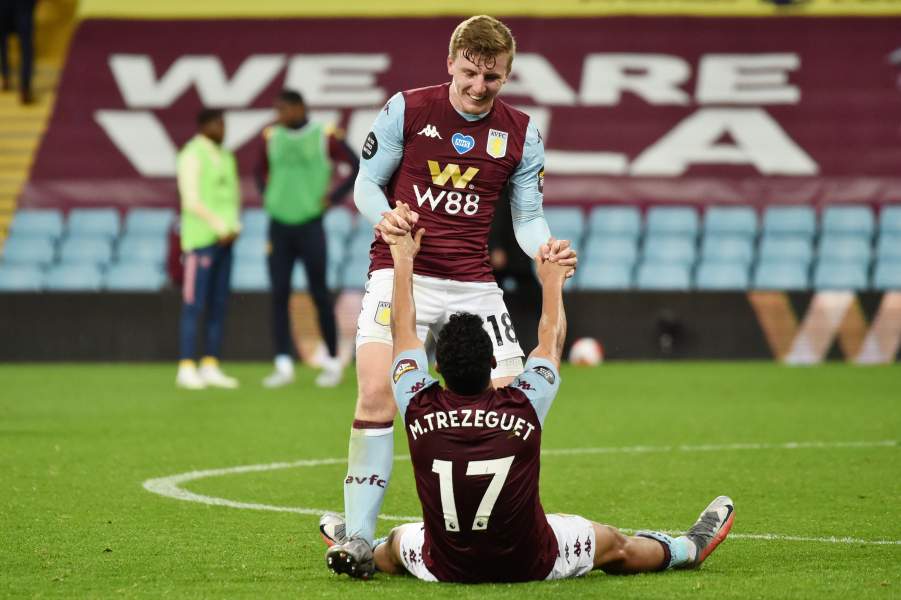 THE owners of Watford have a history of sacking managers and then losing matches and the Tuesday night (July 21) meeting between the Hornets and Manchester City played true to form following the dismissal of Nigel Pearson.

Fans must have been confused by the decision made with just two matches left to play and Watford hovering in the relegation zone when they tuned in to watch what turned out to be a demolition.

Home or away, the City are not easy opponents and having suffered their own FA Cup semi-final defeat against Pep Guardiola’s former assistant now Arsenal’s manager Mikel Arteta, they were ready to prove something about their quality.

England goalkeeper Ben Foster probably deserves to be in a better team and had it not been for at three top class saves, the score line would have been much more than 4 – 0 which is how it ended, with Sterling rattling home two good goals followed by one from Foden and the other from Laporte.

The other match of the night saw other relegation strugglers Aston Vila matched against Arsenal in what bookies saw as an easy win for the Gunners.

As the saying goes, it would appear that the Arsenal players were already on the beach whilst the Villa team did have a remote chance of managing to stay in the Premier League for a second season.

In the event, a single goal from Egyptian winger Trezeguet scored in the 27th minute sealed the match and meant that apart from Norwich who are relegated, there are three teams who will see just one escape the drop.

Bournemouth are on 31 points whilst Villa and Watford are on 34 points so if Bournemouth win their last match it could all be down to goal difference.