A nation of whingers 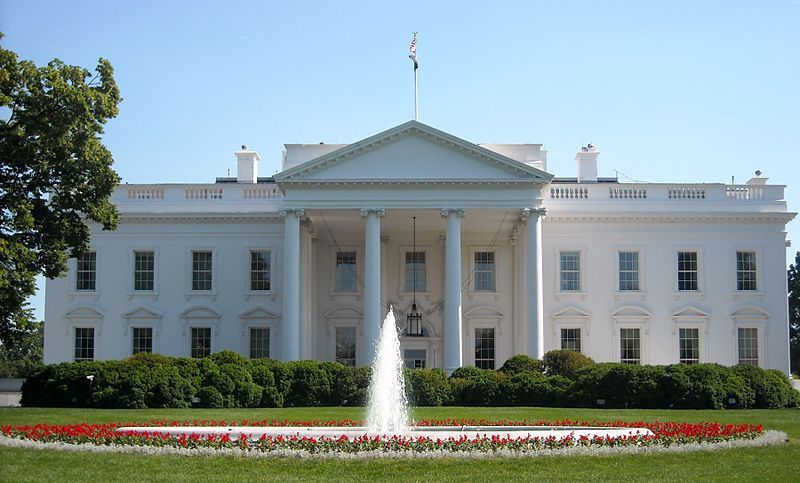 What a sad nation of whingers the UK has become. Imagine trying to govern a bunch of people who do nothing but moan?

To me, Boris and co have the most unenviable task of trying to remain popular and whip up enthusiasm from a population who seem to have almost lost the will to live; but then who can really blame them? Over the years, the indigenous citizens have been swamped with illegal immigrants, torn apart with acts of terrorism, and watched their neighbourhoods, demolished and razed to the ground.

They have experienced faceless skyscraper rehousing with different cultures they don’t understand, and been consistently accused of racism. They have seen crimes of violence soar to record levels, observed the demise of free speech and all but lost their own identities. With the country now being throttled by the coronavirus and surrounded by a whole host of ‘experts’ who deliver up far more answers than questions, is it no wonder the people are desperately seeking out someone to blame?

This week, however, when the Mayor of Leicester attempted to pass the buck and blame the government for his local ‘slave labour’ factories which were deemed responsible for a new ‘spike’ in the COVID 19 pandemic. Boris, in a move that to me, reeked of someone heartily sick of being blamed for just about everything, decided to turn over the whole responsibility of dealing with local outbreaks onto the councils themselves. Brilliant.

It’s about time both officials and the citizens, who have grown to expect the ‘nanny state’ to pander to their every whim, grew a pair and began to take responsibility for their own actions. Well done Boris. Now you can blame them when they make a total cock-up of it all.

Twice I have visited South Africa. The first during apartheid and then some years later after it had been abolished. I remember, during my second visit, laughing to myself about one of the countries new directives suggesting that you should no longer request a white coffee but preferably ask for a coffee with milk. How ridiculous is that I thought? Thank God that could never happen in the UK. Wrong!

It now appears that some of these insecure trouble makers actually want the word white eliminated from just about everything, Whitehaven, Whitechurch, Snow White; the whole shebang. It doesn’t even end there. In the States, they are actually campaigning to change the name of the White House. And do you know something, with the help of the luvvies and appeasing political correct mob; they could one day quite possibly get their way. You honestly couldn’t make it up.

No wonder the true British populace never stops moaning. With the lily-livered politicians and authorities frightened to do anything in case they ‘offend’ someone, moaning and griping are just about all they have left! Thanks for all your wonderful support in the recent EWN poll. It was a resounding victory for common sense and the freedom of speech. Bless you all.