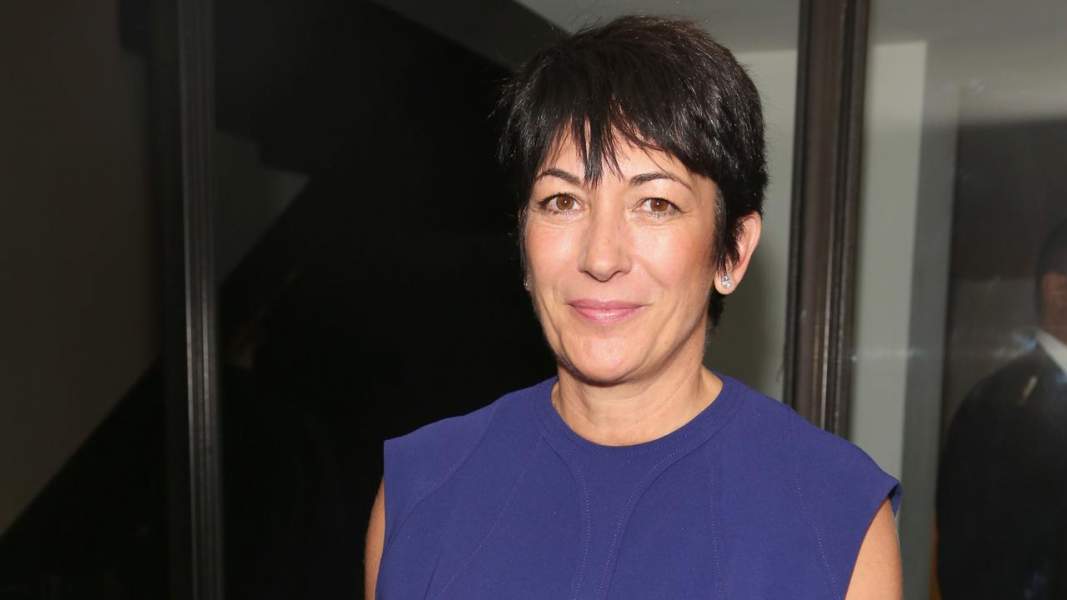 AS Ghislaine Maxwell sits in a federal detention centre in Brooklyn, New York, facing allegations that she conspired with the late Jeffrey Epstein to sexually abuse three minor girls, her attorney is vowing an emergency appeal of a federal judge’s decision Thursday to make public a cache of sealed court documents from a civil lawsuit against Maxwell that was settled three years ago.

Citing “great concerns” about Maxwell’s ability to get a fair trial if the records are released, Maxwell’s lawyer, Laura Menninger, asked for a delay of two weeks to file an appeal of the ruling. The judge gave her one week.

“We are in a vastly different position,” now that Maxwell has been criminally charged, Menninger said, “and certainly have great concerns about our client’s ability to seek and receive an impartial and fair trial and jury, given the intense media scrutiny around anything that is unsealed,” she said.

The secret documents relate to a seven-hour, 418-page deposition Maxwell gave as part of a now-settled defamation lawsuit filed against her in 2015 by Virginia Giuffre and to emails between Maxwell and Epstein. Giuffre sued the British socialite for defamation after Maxwell publicly stated that Giuffre had made up the sexual abuse allegations against her and Epstein.

The former ‘sex slave’ has been one of Epstein’s most vocal accusers and has claimed that Maxwell forced her to have sex with Prince Andrew, one of Epstein’s close pals. The disgraced royal has denied the allegations. Maxwell, Epstein’s former lover, has been accused of recruiting teen girls for the paedophile – including Giuffre when she was 16.

She was arrested July 2 on a six-count federal indictment charging her with grooming three underage girls to be sexually abused by her and Epstein. She’s being held without bail at the Metropolitan Detention Centre.

If you liked reading this article, ‘Judge rules Explosive Docs on Ghislaine Maxwell’s Sex life CAN be UNSEALED,’ please make sure to like, share, and comment!