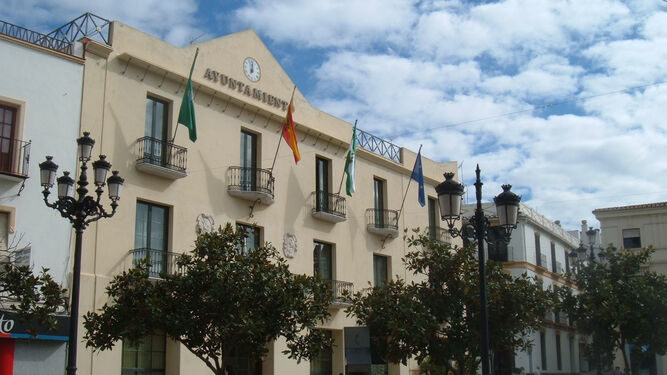 AN administrative assistant from the Velez-Malaga Town Hall will go to prison for allegedly falsifying two public documents in oppositions by the Diputación Provincial de Malaga.

The judge who is investigating the case, ordered his provisional arrest last Tuesday, July 21, after taking his statement.
In December, the Prosecutor’s Office already ruled requesting five years imprisonment and another five years of special disqualification for employment or public office. It also asked for another three years and six months in prison for the chief of service and a special disqualification during the same period for a continued crime of falsification in an official document.
According to the investigation, this municipal worker had submitted an application for a temporary employment exchange to practise as a lawyer for the Diputación de Malaga, and after passing the initial tests he presented two certificates for the evaluation of the merits.
Both documents, which supposedly accredited that he had served as legal adviser in the Velez-Malaga Town Hall, had the signature of the municipal secretary and the then mayor, María Salomé Arroyo, although according to the investigation the documents had been falsified. Specifically, it states that the documents had been falsified since “the signatures were not autographs, but were scanned in various original ways and carried out using photomechanical processes.”
In a second phase of the procedure, this official provided a new document in which his head of service in the Environmental department confirms that he provided services related to the law degree in said department.
The events, which took place at the end of 2017, were discovered as a result of the complaint of another applicant for the position. The Velez-Malaga Town Hall has initiated a disciplinary file against both officials after learning of the facts.