Russia accused of firing ‘weapon’ from satellite in space 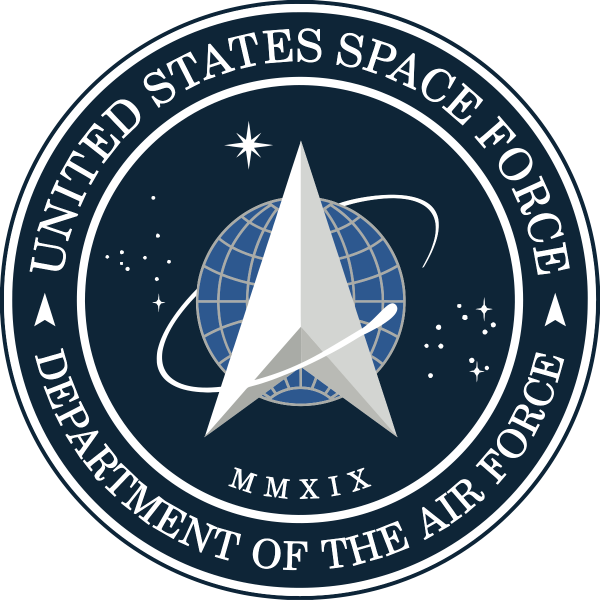 There’s Klingons on the starboard bow captain!  Although a flippant thing to say, it could be that Russia is preparing for just such an eventuality.

THE UK has accused Russia of threatening the peace in space, after Russia allegedly launched a projectile with weapons type characteristics, from a satellite during testing.

The head of the UK’s space directorate, air vice-marshal Harvey Smyth, said: “We are concerned by the manner in which Russia tested one of its satellites by launching a projectile with the characteristics of a weapon.”

“Actions of this kind threaten the peaceful use of space and risk causing debris that could pose a threat to satellites and the space systems on which the world depends. We call on Russia to avoid any further such testing. We also urge Russia to continue to work constructively with the UK and other partners to encourage responsible behaviour in space.”

America immediately condemned the event, describing it as ‘the test of an anti-satellite weapon.’

General Jay Raymond, US Space Force chief of space operations said: “The Russian satellite system used to conduct this on-orbit weapons test is the same satellite system that we raised concerns about earlier this year, when Russia manoeuvred near a US government satellite.

“This is further evidence of Russia’s continuing efforts to develop and test space-based systems, and consistent with the Kremlin’s published military doctrine to employ weapons that hold US and allied space assets at risk.”

This is the second time the USA has accused the Russians of such things, back in April 2020 there was another alleged anti-satellite missile test by the Russians say the USA.

The USA have said that Russian and Chinese anti-satellite weapons are why the USA needed a military branch focused on space, which led to the creation of Space Force.

Christopher Ford, the US assistant secretary of state, said: “This event highlights Russia’s hypocritical advocacy of outer space arms control, with which Moscow aims to restrict the capabilities of the United States while clearly having no intention of halting its own counter-space programme – both ground-based anti-satellite capabilities and what would appear to be actual in-orbit anti-satellite weaponry.”