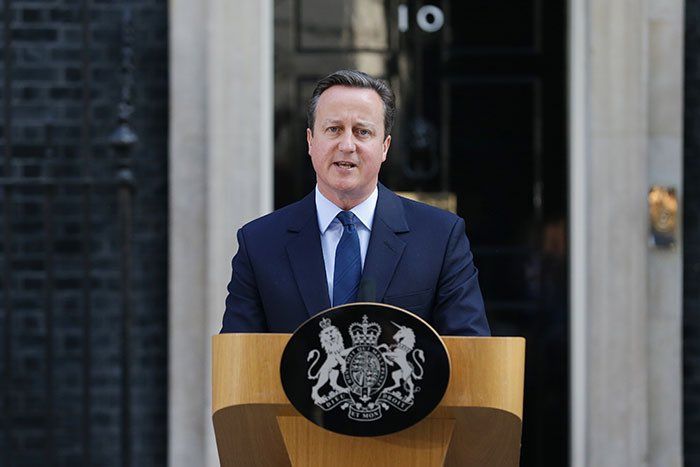 On December 31 last year, Chinese media reported for the first time on an outbreak of viral pneumonia in the city of Wuhan.

Seven months on, how dramatically Covid-19 has changed the world! And now up pops David Cameron, claiming that the World Health Organisation doesn’t work and proposing a new body to sound the alarm about pandemics earlier. It’s a good observation, even if his proposed solution – the new “Global Virus Surveillance Organisation”- is just another name for the same organisation.

It wouldn’t work, because it would be dogged by the same institutional failures as the UN, a body so immersed in cultural and moral relativism that it sees nothing amiss with handing a country like Saudi Arabia a key human rights role. For many, the WHO is already in the pocket of China, as would be the proposed GVSO.

But didn’t the UK have an early warning in the way that the outbreak began in China and then travelled to Italy? The fact that the UK took the decision to do nothing until it had already spread throughout the country was why there were so many fatalities compared with most of Europe and the rest of the world. Too slow and completely unprepared for testing, tracking and PPE.

Those that haven’t performed better than the UK (especially the US and Brazil) have come off worse since they decided to take minimal action for purely economic reasons. It’s not another global body that’s called for. It’s a hyper-efficient UK Government and a WHO that isn’t afraid of upsetting the status quo.

But all the best, Dave, in getting the international community to collaborate, on anything. (Incidentally, anyone in mind to head it up, Dave? However, on balance, you’d surely be better off continuing with your memoirs in that shepherd’s hut of yours). Whether it’s the EU, UN or G20, they spend most of the time agreeing to disagree. Then issue a joint press release about the agreed way forward – which usually translates as shelving it until next time.