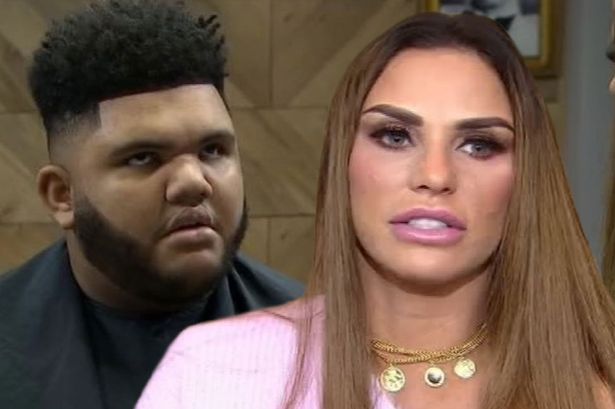 Katie Price’s €1.3 million mucky mansion has been targeted by thieves just weeks after the Surrey property was ransacked by burglars who flooded the bathroom causing the ceiling to collapse.

A SOURCE close to the 42-year-old former glamour model told The Sun Katie is now employing a security team and has contacted the police to try to trace those responsible.

The break-in is the latest in a string of blows for the reality star, who moved out of the mansion and is currently staying in a rented house.

As well as a bankruptcy hearing, the mother-of-five endured an agonising 11 days as son Harvey, 18, was rushed into intensive care earlier this month suffering from breathing difficulties and a high temperature.

He has been discharged and said to be recovering.

Katie was also left distraught after a puppy she bought for 13-year-old daughter Princess, died after getting trapped in an electric armchair.

According to MailOnline, in the latest incident, a neighbour saw three men getting out a black BMW on the star’s private property.

When the neighbour shouting at one of them to get off the land, they reportedly replied they were looking for a toilet.

Just three weeks earlier Katie’ revealed on her YouTube channel that a neighbour checking her property told her “someone went into my bathroom upstairs took the shower head off and put it over the bath, turned it on knowing no-one would be here and it’s all leaked and the whole ceiling collapsed. They didn’t steal nothing.”

The 42-year-old admitted this was “odd” and added she “hates the house”.