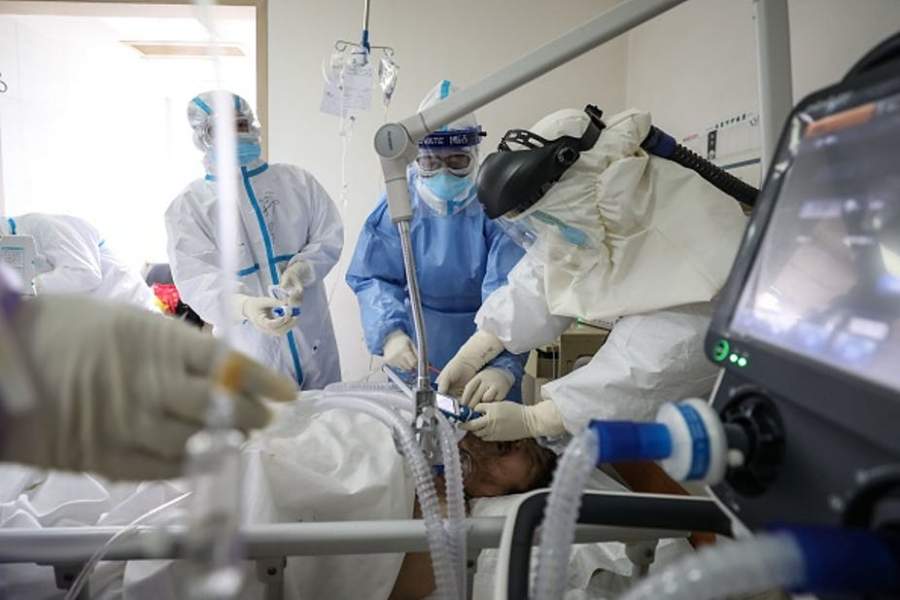 Javier Izuzquiza has sadly passed away after being the COVID patient with the longest stint in Spain’s ICU. The 66-year-old man spent a total of 120 days in the intensive care unit and now his son wants to tell his story.

His son recalls how his father was excited to appear on the national news, hoping he would be discharged from the ICU amongst applauses from the medics. However, after 120 days Javier has sadly passed away.

Javier Izuzquiza’s story has been retold by his son, Francisco, on a podcast called “Looking for the light” or “Buscando la luz” in Spanish. He narrates all the happenings of his father’s story, starting from when he was admitted to the hospital because of coronavirus.

“My father, Javier, was very scared about contracting the illness because of everything they said on television. I would tell him to relax, I would tell him what I had seen and head: That it was only a cold and it only affected elderly or ill people, that there was nothing to worry about”, explained Francisco.

Nevertheless, Javier got infected and subsequently hospitalised. After that, his family had a difficult time imagining what the crisis was like for a family who had managed to avoid the virus. “At home, we lost track of how long he had been admitted. Until one day, at last, we were allowed to go and visit him”, recalled Javier.

On June 4 the only words Javier manager to mutter were “hello”, giving the family hope that he would soon recover. However, he sadly passed away after a 120-day battle against the coronavirus