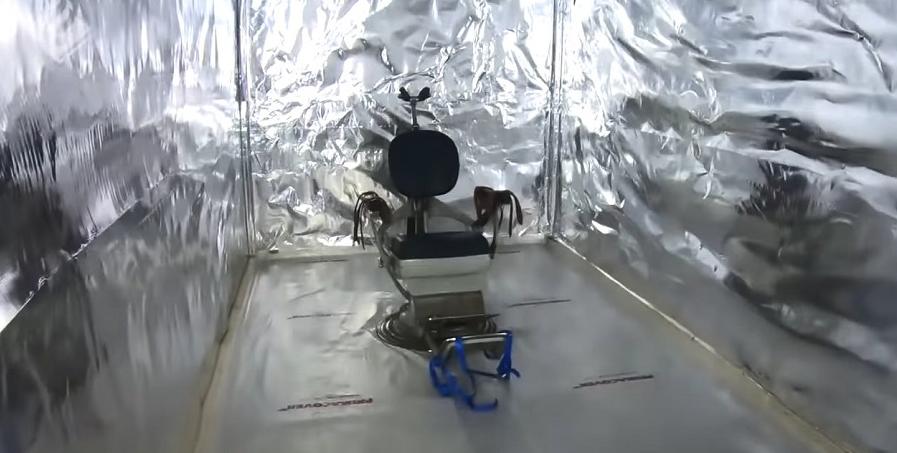 The police in Spain is investigating whether a gang of criminal kidnapping and torturing individuals may have operated on the Costa del Sol. So far, six people have been arrested in the Netherlands and seven soundproof transport cargos have been seized.

In a joint police investigation with Spanish and Dutch authorities, a Dutch criminal group has been dismantled. This group allegedly dedicated themselves to the torture, kidnapping, and settling of accounts between rival gangs. They are believed responsible for several murders carried out on the Costa del Sol over the last few years.

The six detainees in the Netherlands have been arrested in connection with the Moroccan mafia, who is dedicated to trafficking drugs between the Netherlands, Belgium and Spain. In a chilling seizure, an additional seven transport containers were found. All of these vessels are soundproofed and equipped with torture chairs to immobilise individuals. For example, the containers have shackles anchored to the ground or chairs with straps, as well as tools and utensils to attack them.

The National Police received a call from the Dutch prosecutor’s office in order to set up this investigation. These kidnappings were related to serious conflicts between the most important criminal organizations operating in the Netherland and other criminal groups in Spain.

Several members of this organization had contacts with an unknown individual and apparently settled in Spain. The investigation carried out has allowed for the dismantling a criminal group dedicated to kidnappings, torture and murders related to the Mocro Mafia – Moroccan mafia in the Netherlands -, which is linked to criminal actions with explosive devices and various murders carried out in the province of Malaga in recent years.