Spain’s Islands Ask for Separate Travel Deal with the UK 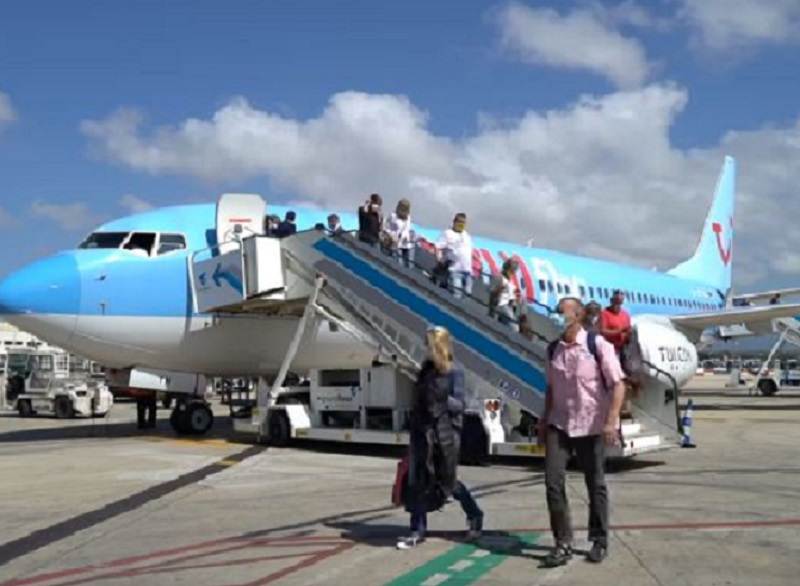 Spain’s islands ask for a separate travel deal with the UK which excludes mainland Spain as they refuse to give up. The United Kingdom recently announced that Spain is back on the quarantine list and it is no longer recommended to travel unless it is necessary.

This is a hard blow for the Balearic Islands who, after the German market, are very reliant on British tourism. The regional government in the Balearics has expressed their deep concern regarding the “serious damage” this will cause “tourist activity in the Islands”.

The executive, Francina Armengol, is working to achieve that safe air corridor once again, arguing that the incidence of COVID in the Balearic Islands has nothing to do with that of other territories in Spain. In the last 14 days, the cumulative incidence is 8 cases per 100,000 inhabitants, whilst in the United Kingdom, this is 14’1 or 37’9 in Spain.

The president of the Canary Islands, Ángel Víctor Torres, has also asked the ministers of Foreign Affairs and Tourism, Arancha González Laya and Reyes Maroto, to create safe and direct air corridors between the Canary Islands and the United Kingdom.

The Canary Islands is one of the areas of Europe with the lowest incidence of COVID-19, with 5.8 cases per 100,000 inhabitants, which makes it one of the safest destinations to spend time this summer.

The British Government highlights that the Canary and Balearic Islands are excluded from the recommendation to their citizens against travelling to Spain, therefore, that can continue to do so as planned. Nevertheless, the issue for Brits travelling to the Canary or Balearic Islands is when they need to return to their country. This is why the regional governments are rallying to be excluded from the mandatory 14-day quarantine list.

Thanks for reading, ‘Spain’s Islands Ask for Separate Travel Deal with the UK’, make sure to tag a friend and like the article if you enjoyed it!

For more of the latest news about Spain, check some of our other articles out…