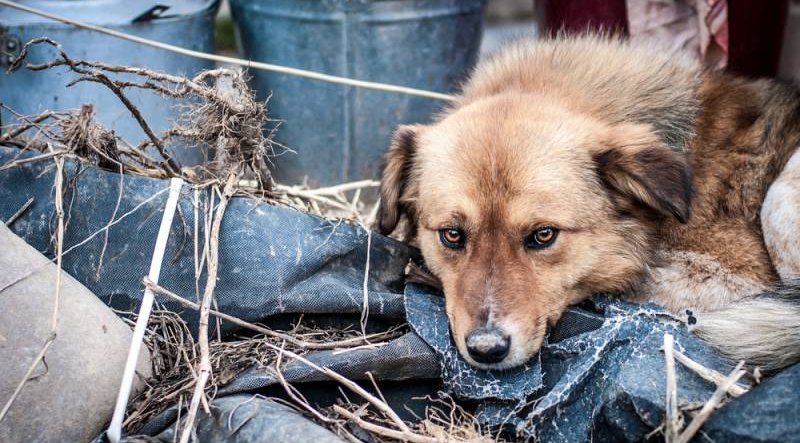 AFTER being used for walks, as a mere excuse to leave the house, the rate of animal abandonment in Spain has skyrocketed after lockdown. Ana Mula, a lawyer specialised in animal law and a spokesperson for the Institute for Public Policy on Animal Protection, has insisted that “people fraudulently acquired the animals to be able to go out on the public roads.”

More specifically, the Royal Canine Society of Spain (RCSS) calculated that around 5,000 dogs have been abandoned, an average increase of around 50 per cent. These figures allude to the fact that the animal has been “treated as a mere tool to satisfy a need.” This makes abandoning them much easier because they are not seen as a conscious part of your family unit but rather as an object that has satisfied your need. In fact, now after the de-escalation phase and with the arrival of summer, “cases of abandonment are already being detected,” explains Mula.

This is a sad reality backed up by the data provided by the RCSS. According to the organisation, the abandonment of dogs has increased by 25 per cent since the start of the de-escalation. Only at the end of last May – during the first weeks in which mobility restrictions were relaxed across most provinces – around 2,000 abandonments were registered in Spain.

Furthermore, the fact that shelters were closed during the quarantine caused people who wanted a pet to turn to online sales. This kept the demand for purchased animals up, further increasing the number of animals in Spain. Muà insists that they are “fraudulent” acquisitions that, in many cases, come from illegal farms where the conditions that the animals are kept in are “terrible.”

Thanks for reading, ‘Animal Abandonment in Spain Skyrockets Up After Lockdown’. Make sure to leave a like and comment if you enjoyed the article.

For more news about Spain, why not check out some of our other articles?