How Rude! – Harry and Meghan ‘highly unlikely’ to Accept Balmoral Invite from the Queen 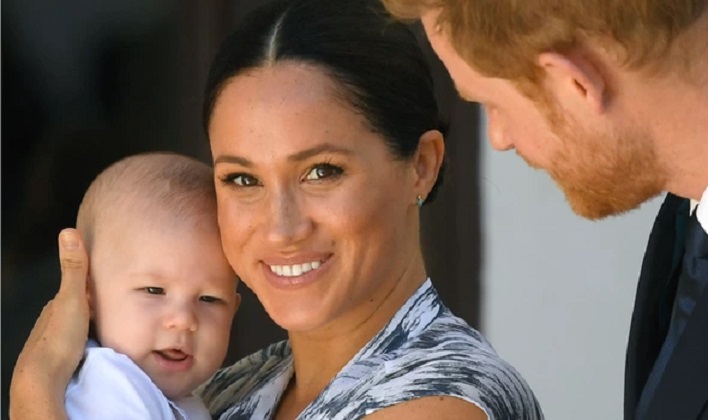 The Sussex family look unlikley to turn up at Balmoral this summer. image: Wikipedia

MEGHAN MARKLE and Prince Harry are unlikely to go to Balmoral this summer with baby Archie to visit the Queen after reportedly accepting her invitation earlier this year.

Sources question if the Queen will ever see Archie again.

The Queen, 94, spends the summer at Balmoral every year where she is joined by other members of the Royal Family. However, she is currently still living under lockdown at Windsor Castle. The Queen is expected to stay at her Berkshire residence indefinitely and her busy diary of engagements has been put on hold. She has already been at Windsor Castle for around eight weeks, having moved there from Buckingham Palace in March.

Her Majesty, 94, had been self-isolating in Windsor Castle since March but is set to travel to Scotland alongside Prince Philip, 99, next month. But while Prince Charles, 71, along with Prince William, 38, and Kate Middleton, 38, and Prince George, seven, Princess Charlotte, five, Prince Louis, two, are to join the royal couple for the family holiday, it is now believed the Duke, 35, and Duchess of Sussex, 38, won’t attend.

A source said: “Harry and Meghan had no plans to go to Balmoral this summer as they felt Archie was too young. “If they want privacy or protection – which was Harry’s excuse for taking private jets – there is no more protected or private holiday destination than the Queen’s Scottish home.

“She has never been to Balmoral and the Queen will be very disappointed if they’re not going.”

Is there another reason Meghan doesn’t want to go to Balmoral?

Meghan Markle will be forced to follow some strict protocols when she visits Queen Elizabeth’s Balmoral estate in Scotland this summer. The former actress, who has dazzled royal watchers with her fashion sense over the years, was reportedly warned to leave all the casual pieces of her wardrobe at home when she ventures to Her Majesty’s Scottish castle – at least if she does not want to anger the monarch. What kind of things will Meghan Markle avoid taking to Balmoral?

It’s their lives. It’s their choice. They can step away from royal duties BUT ANY GRANTS/MONEY TO BEING A ROYAL FAMILY SHOULD STOP. Why should we pay for their living!
Meanwhile, we are all being distracted from the more pressing issue that is Prince Andrew…
And finally..
I’m putting myself up for adoption. Maybe the Queen will adopt me. I’ll take Prince Harry’s place.
What do you think, are the Sussexes just being downright rude, should they be criticised for their decision and should the Royal Family even bother with them in future?
Let us know your opinions!