Russia Assures Its Vaccine Will Be Ready by Next Month 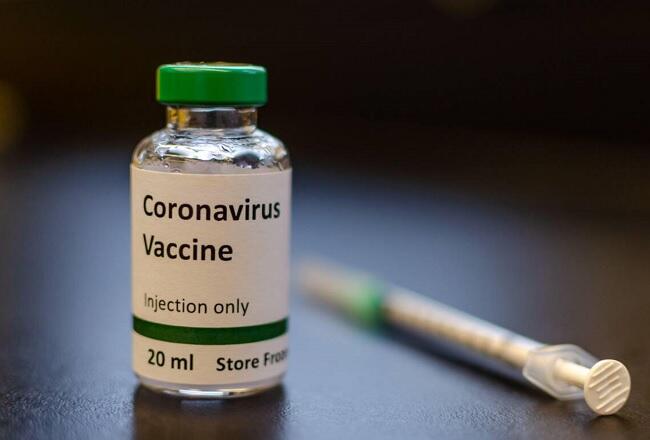 40.3 per cent of Spaniards refuse to be vaccinated immediately image: Flickr

RUSSIA assures its vaccine will be ready by next month, as the world waits for a cure for the coronavirus crisis. The development of the first Russian vaccine began as early as February when the World Health Organisation (WHO) held a conference in which it announced that the human race was facing a severe problem.

Meduza Denís Logunov, the deputy director for the Moscow National Centre for Epidemiology and Microbiology Research (NITsEM in Russian) stated their research began as early as the conference. Logunov is the head of the scientific team involved in creating the vaccine.

Clinical trials began on June 17 at Moscow’s Séchenovski University and Burdenko Military Hospital with the participation of volunteers from the Armed Forces. The first group of human guinea pigs was discharged on July 15 and the second group was discharged five days later. The Gamaléi centre maintains that the drug has demonstrated its ability to create immunity without any harmful side effects.

Logunov argues that when they decided to get to work creating an immunising drug against Covid-19, they already had significant experience in creating a vaccine against the virus that causes the Middle East respiratory syndrome (MERS). The MERS was a prominent virus in 2012 and 2013.

“When the new coronavirus, the closest brother of beta group viruses, appeared, we had no doubts about what to do and how. We did not suffer the slightest creative block, we literally copied and pasted (…) it took us 14 days to get it,” says Logunov.

For his part, the mayor of Moscow, declared yesterday that “the coronavirus has not gone anywhere, there is no one to destroy it, it is a virus that will be with us for a long time.” For this reason, Sobianin reiterated that “the vaccine will be the only thing that keeps us stay safe from the disease.”

The crisis in Russia already exceeds 800,000 infections since the start of the pandemic. Since Thursday, 5,811 new positives have been registered, 37 less than the previous day. The total number of infections thus rises to 800,849. Of these, 588,774 patients are cured. There have also been 154 new deaths, seven more than the previous day, and the total number of deaths stands at 13,046. Therefore, there are still 199,029 active cases.

Thanks for reading Russia Assures Its Vaccine Will Be Ready by Next Month, leave a comment and a like if you enjoyed the article.