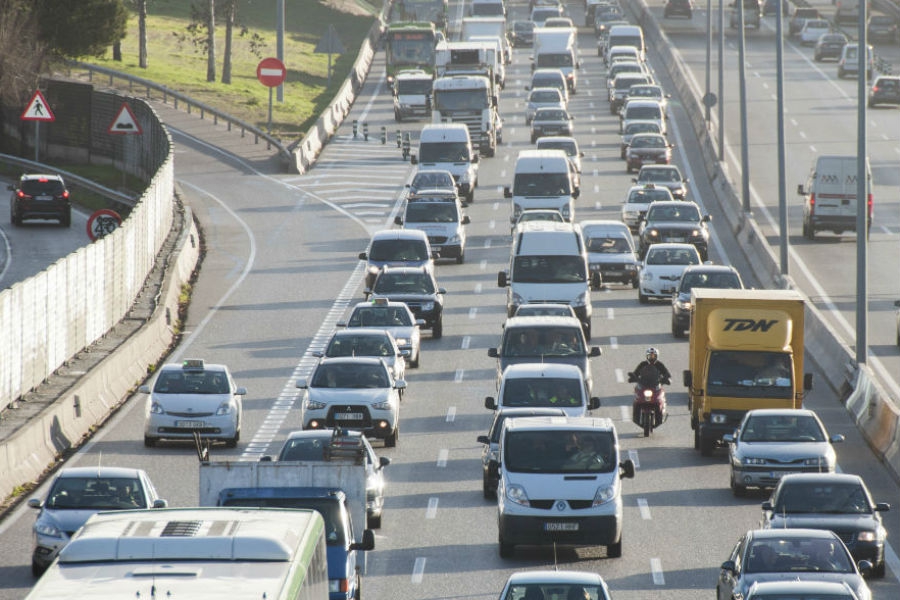 One dead and one injured after crossing the busy A7 motorway in Puerto Banus. CREDIT: Shutterstock

The victims had been in Marbella for just over 24 hours and were on holiday with family and friends.

An Irish tourist has died and another has been seriously injured after being run over while crossing a motorway in Puerto Banus Marbella. According to reports, the group, who were all from Dublin, were spending a vacation on the Costa del Sol with a group of friends. It is understood they were all staying at the same hotel in Marbella.

The Irish Department of Foreign Affairs said it was aware of the death and that consular officials were providing assistance. A Spanish coachman, who took the young man and his friends on a horse and carriage tour of the town just hours before his death, said the group had been in great spirits and seemed like decent young men.

One of the drivers who took the man and his friends on the horse-drawn coach tour said they hired two coaches for the 30-minute tour. “It was around 9 pm on Sunday night just as it was getting dark,” said Jose Jimenez Zamora. “They were all behaving well and having fun. There were three men in my coach and three more men in the coach behind. There were no problems at all,” he said.

The accident happened during the early hours of Monday morning at kilometre 174 of the A-7 motorway in Puerto Banús. According to the police, a group of young people had improperly crossed the road when two of them were struck by a car.

The two Irish men were run over by a tourist who was driving on the side of the road heading towards Malaga. A police alcohol test at the scene of the incident revealed the driver of the vehicle, a tourist also, was not under the influence of alcohol or drugs. The man that died, Josh Begley-Taylor, 21, died as a result of his injuries while his friend was taken to the Costa Del Sol hospital for treatment.

Less than a month ago, another person died after being struck down on the A-7 motorway. A pedestrian was hit by a lorry at kilometre 190 on the same road.