These Foolish things Remind Me of You 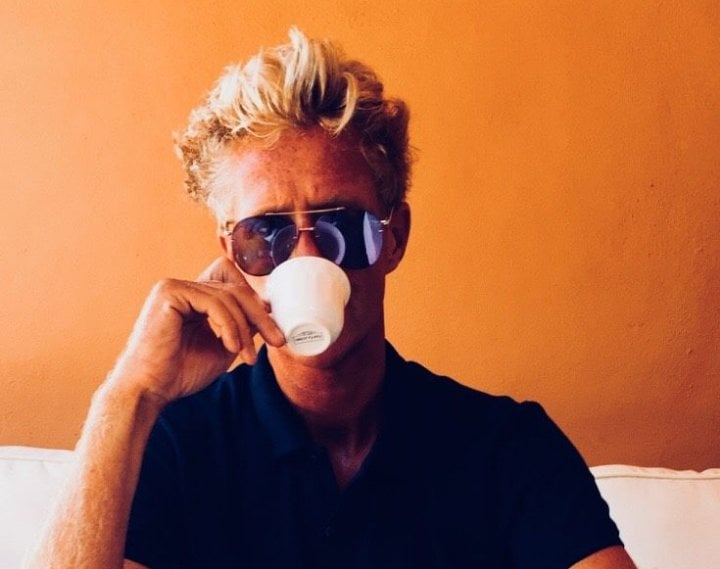 OK, I’m just going to come out with it – if I hold a door for you and you haven’t got the decency to say thank you, shame on you.

Basic human manners are still very much noticeable by their absence. Sad to say, it’s always snooty females who are the culprits of this social crime.  Recently, I hosted a dinner at home for some friends, and over the course of the evening, it became something of a focus group meeting. The subject – what, in 2020, really bothers you?

We laughed at some points and scowled at others. Some, such as the ungrateful door holding, being as old as water, while other points were far more modern.  Anyhow, I decided to let you know what really bothers us at this moment in time. The group made up of Spanish, Italian, Irish and English. Male and female – aged between 30 and 50.

In no particular order –

-People who use far too much perfume.
-Men who dine shirtless at beach-clubs.
-Women who wear short shorts, past the age of twenty-five.
-Those who are unable to correctly hold a knife and fork.
-People who travel to foreign countries, yet refuse to try local cuisine.
-Mothers pushing baby buggies directly at you, as they take over the pavement.
-People who get photographed next to supercars they clearly don’t own.
-People who wear face masks with their noses uncovered.
-Girls who screech and scream when they meet.
-People who clearly carry fake handbags, with serious attitude.
-Those who are unable to hold their alcohol.
-Snobbery.
-Badly behaved kids in restaurants.
-People who refuse to clean up after their dogs.
-People who tell you how much their car/watch/shoes etc. cost.
-People who pout in photographs.
-People who walk along the street with their phone call on loudspeaker.
-People who don’t look up from their phone, whilst walking on the street.
-People who can’t pronounce certain words that they frequently use. Usually designer brand names.
-People who make a big deal about being in the ‘Priority Queue’ when boarding an aeroplane.
-People who Vape
-People who forget an item at the supermarket checkout, and then rush off for ten minutes returning with numerous items.
-People with fake food allergies.
-Name droppers.
-Middle-aged women who dress like their daughters.

Of course, there were many more, but sadly as I sipped my first espresso the following morning, and attempted to ignore the staggering number of empty wine bottles, ready for recycling, I was unable to recall them. Furthermore, as I tried to decipher the drunken scribbles of notes we had made while in mid-flow the previous night, I realised that perhaps another thing that bothers me, is how my own handwriting has deteriorated so badly over time.

These days it’s an art-form that has been replaced by one’s ability to type quickly into a phone. I have decided that it’s time I began to practice writing letters once again. Yes, it may take me some time, but at least it will keep me out of trouble.