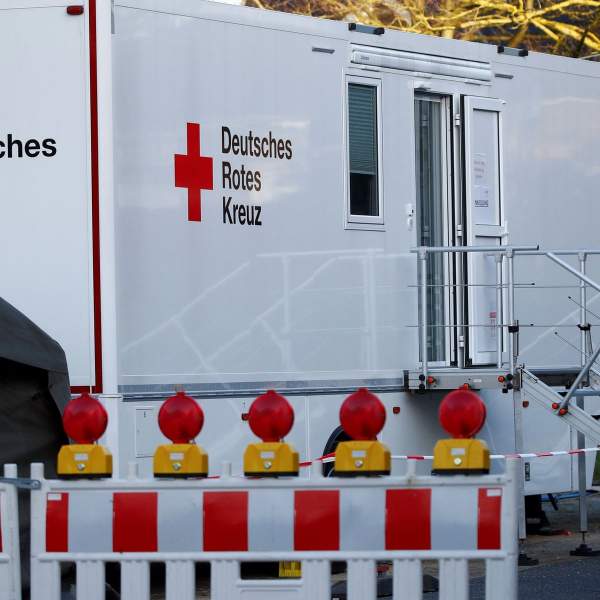 Germany is expecting a second wave of the virus to hit as cases surge. image: Wikipedia

Fears of a second coronavirus wave are mounting in Germany after new cases double from last week.

Drastic measures may be needed soon

Virologist Dr Jonas Schmidt-Chanasit said he is worried because virus cases are spreading all across the country are not concentrated in one place. He went on to say that the country of 83 million people would face “drastic measures” if Germany’s hospitals were swamped by Covid-19 cases.

Schmidt-Chanasit, from the University of Hamburg, said that ‘the situation is still manageable,’ but warned that it could ‘very quickly get out of control’  He said there were ‘many individual herds’ of new cases, in contrast to last month’s spike which was mostly traceable to a few large clusters.

‘Now travellers are being added to the mix as well – there are many clusters which politicians, but also scientists will have to react to,’ he said.

Is a second wave sweeping Europe?

Robert Koch Institute president Lothar Wieler said: “We have to realise that we have an increasing number of cases in Germany. I am very concerned about the latest developments in case numbers in Germany.

“Until recently the number of deaths across the country had been dropping,” he pointed out.

Some experts say it is  “too early” to say whether some European countries were experiencing a second wave. Dr Michael Head, senior research fellow in global health at the University of Southampton, said: “It is a little early to say definitively whether some European countries, such as Spain or Germany, are experiencing the start of a second wave, or simply seeing spikes in their caseloads.”

Young Germans partying abroad on Europe’s beaches and ignoring physical distancing rules are becoming an increasing cause of concern at home, as coronavirus cases continue to rise across the world, said a health expert.

According to reports a few weeks German tourists revelling on the Spanish island of Mallorca, bars and clubs on the infamous ‘Bier Straße‘ ignored social distancing and were seen dancing at close quarters, and participating in close-contact drinking games.

Many Germans have since cancelled Mallorcan holidays, and are flocking instead to Bulgaria – particularly to the resort town of Golden Sands on its Black Sea coast.