How Manufacturing Is Advancing in Europe 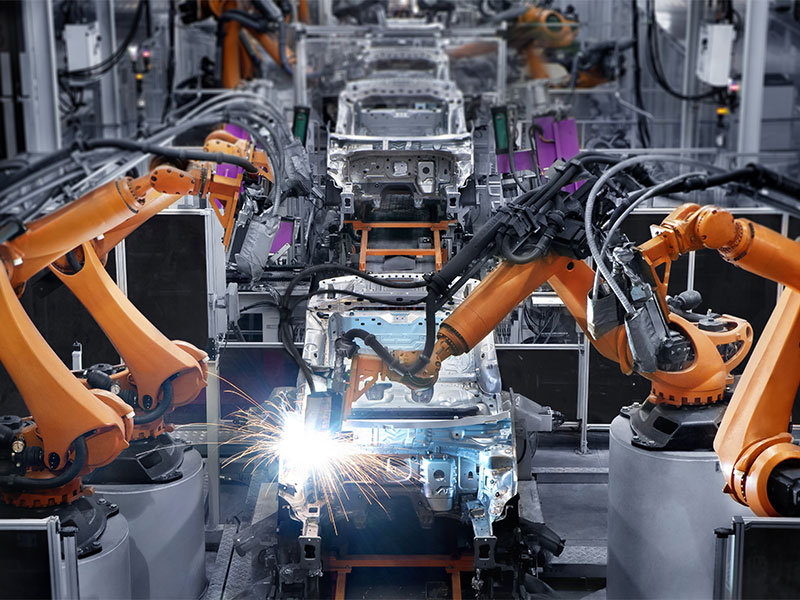 Throughout the European Union, around 30 million people are employed in the manufacturing industry. This represents 2.1 million different enterprises – and close to 20% of the continent’s GDP.

Over the past years, technological advancements, as well as new initiatives, have transformed manufacturing in Europe. This transformation has been so dramatic that it’s widely referred to as ‘Industry 4.0’ – a widespread adoption of digitalisation, machine learning, and smart manufacturing that’s proved so revolutionary, it’s known as the fourth industrial revolution.

This article will explore the evolution of smart manufacturing and explain how the sector is advancing in Europe.

One of the key ways in which smart technology is advancing manufacturing in Europe is by increasing the sector’s energy efficiency. In accordance with the EU’s pledge to become the first carbon neutral continent by the year 2050 (this means it would produce net-zero greenhouse gas emissions), smart manufacturing is enabling Europe to reduce its waste levels and optimise its energy to output ratio.

Because smart manufacturing is mainly facilitated by cloud technology, it also greatly reduces the amount of physical paper waste that’s produced. Not only does this lower the rate of deforestation (studies suggest that one tonne of paper is typically made from 24 trees), it also saves the water and power that are associated with the transportation of paper around the world.

Although the cost of smart technology might seem a lot upfront, it’s an investment that pays off in the long run. Studies by PricewaterhouseCoopers (PwC) have estimated that smart manufacturing could reduce worldwide costs by 3.6% worldwide – a percentage that translates to $421 billion.

The money that’s saved can then be invested in product development. Smart manufacturing reduces overhead costs without reducing the quality of the end products – a trend that suggests the overall standard of manufacturing in Europe is set to increase in the coming years.

The rise of direct-to-consumer manufacturing

Direct-to-consumer (D2C) manufacturing is another benefit of smart technologies. This term refers to manufacturers being able to cut out the middlemen – such as retailers and wholesalers – and sell their products directly to customers themselves.

This shift has emerged mainly as a result of increased digitalisation, which is enabling more and more customers to buy products online. It’s a change which benefits manufacturers as much as it benefits European consumers. Because there are no third-party retailers, manufacturers are often able to sell their products at a lower cost than companies which operate more traditionally.

It also gives manufacturing brands greater control over their offering. They no longer have to sell their products according to a retailer’s marketing tactics; instead, they can set up their own direct communication with their customers, and don’t have to rely on finding a reliable third party to sell their goods for them.

EIT Manufacturing, a scheme from the European Institute of Technology, has defined four flagships to add value to European manufacturing in the near future. These are:

These flagships are designed to promote sustainability, both environmentally and economically. As the European Commission unveils schemes to further these aims in fields such as agriculture, we’re sure to see the manufacturing sector follow suit and strive to build a greener future in the EU.