Odds Are Already In Place For The 2020/21 Premier League Season, Why Not Take Advantage Of A Free Bet? 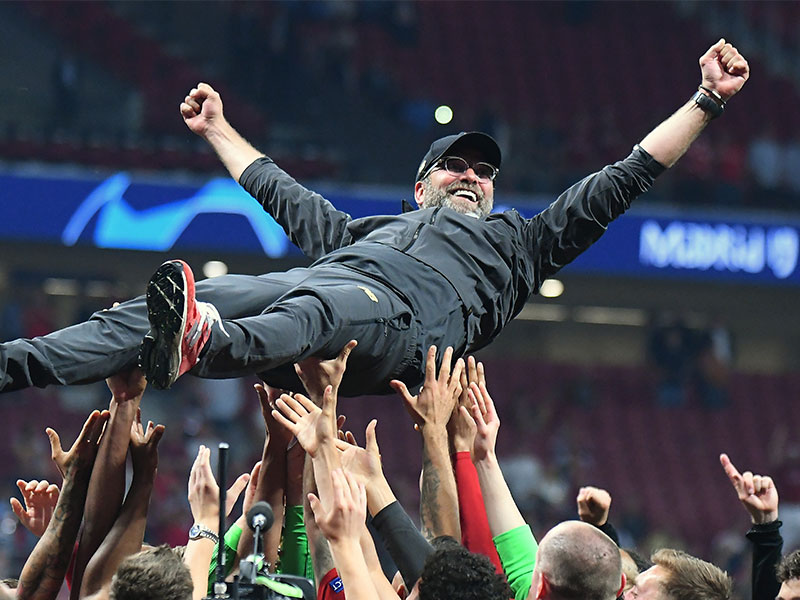 The Premier League closed its 2019/20 season off on Sunday and there was a lot that needed settling on the day, with the race for Champions League places and the battle to stay up having gone down to the wire. Liverpool had first place wrapped up pretty early and got to lift the Premier League title last Wednesday after what must have been an agonizing wait, given they’d never earned the right to take it to Anfield prior to this campaign.

Chelsea and Manchester United joined the Reds and previous title holders Manchester City in the top four with wins against Wolverhampton and Leicester City, respectively, while Aston Villa escaped relegation by a single point. Bournemouth, Watford and Norwich City are headed down to the Championship.

Bookmakers have already dished odds out for the upcoming Premier League season and there will be plenty of free bet offers to take advantage of as the new term approaches. New punters should definitely head over to Freebets.com to find the best deals as it pertains to no deposit bets, spins, and various other promotions.

As the name suggests, bettors aren’t required to put any of their own money on the line if they’re grabbing a free/no deposit bet. Such offers come few and far between and should always be grabbed when they present themselves.

However, players should be aware of the fact that sportsbook free bets cannot be cashed out and, even if bets are won via a free bet, the stake might not be added to the winnings upon withdrawal.

As it stands, Jurgen Klopp’s Reds aren’t going into 2020/21 season as favourites as the bookies have backed City to reclaim the crown. The Etihad club are 21/20 to win the Premier League title next season while Liverpool are 15/8. Klopp’s men will take some unseating and both squads will likely improve during the break. City, though, have already lost German attacker Leroy Sane to Bayern Munich and it will be interesting to see who they bring in as a replacement.

Chelsea, meanwhile, are 14/1 to pip the aforementioned sides to the title, while United are 9/1. The Blues have already secured the signings of Timo Werner and Hakim Ziyech and are thought to be close to sealing a deal for Bayer Leverkusen’s Kai Havertz. They’re also very likely to augment their backline; a new goalkeeper is probably high on the agenda as well.

“If we’re looking to recruit in certain areas then I think it may help, but those are conversations for after Arsenal, after Bayern Munich, see how we go, because now we’ve had a good year, we want to have a better year next year,” manager Frank Lampard told reporters after Sunday’s 2-0 win against Wolves.

“So we’ll try to better ourselves in any way possible.”

The bookies have odds of 150/1 going on Lampard’s side winning both the Premier League and FA Cup in 2020/21. There’s also a 500/1 offer on the Blues winning the Premier League and the Champions League. The Stamford Bridge side are still in the FA Cup, having booked a final vs. Arsenal, and aren’t quite out of the UCL yet although it’s hard to imagine them turning things around against Bayern after losing the first leg of the tie 3-0. Chelsea are 5/4 to beat their London counterparts in Saturday’s final, with the Gunners at 12/5. The Blues are 13/2 to reverse their deficit and pull off a shocker against the German supremos when the Champions League returns in August. The bookmakers are offering 7/15 on a Bayern win.

For fans keen on placing bets on the teams with an outside chance of winning the Premier League, Bet365 are offering odds of 66/1 on Arsenal and Tottenham Hotspur while Leicester and Wolves are at 100/1. As for the relegation battle, top flight newcomers West Bromwich Albion and Leeds United are 6/5 and 7/2 to return to the Championship next term.

Punters could also get 1/100 odds on Crystal Palace staying up from SportPesa, who are offering 1/20 on Southampton and 1/7 on Burnley.